During the upcoming Directors’ Fortnight (7 - 17 July 2021), a jury composed of 4 Network exhibitors will award the Europa Cinemas Label to one European film, among the Directors’ Fortnight selection: this year, 15 European films are in competition for the Label. The 4 Jury members, from Austria, Czech Republic, France and Spain, will announce the award winning film on Thursday, July 15, 2021. 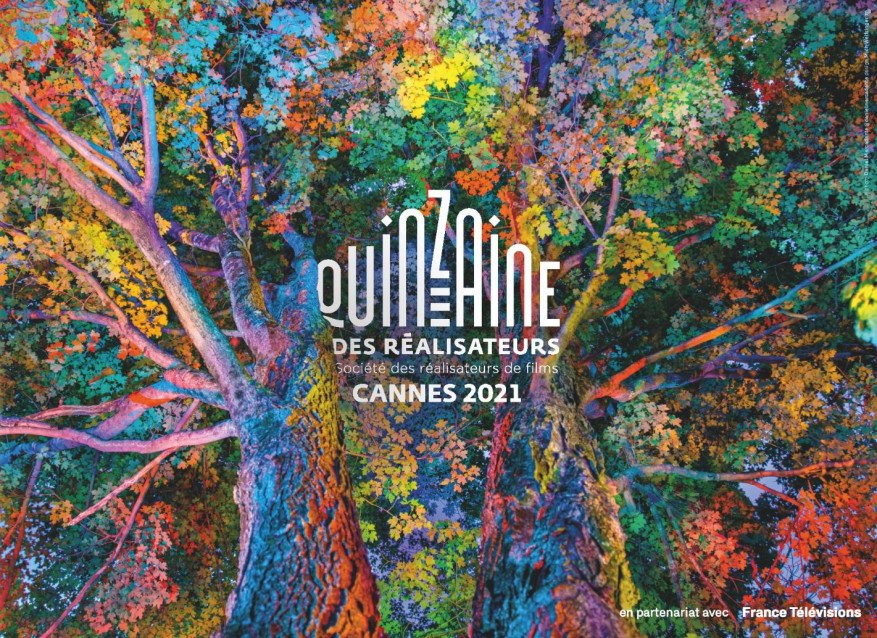 I am programmer at Top Kino and Schikaneder Kino in Vienna. These two little cinemas have three screens in total. I started my cinema career at Caligari FilmBühne and Murnau Filmtheater in Wiesbaden (Germany) as projectionist and spend wonderful years there, as I was working with 35mm copies before the digitalisation broke through. After having worked several years in television production and having studied movie science, contemporary history and media, I returned to the cinema sector. I started working at Top and Schikaneder in the department of accounting and sponsorship and restructured the office. Meanwhile my main tasks are programming, scheduling, accounting and office management. Due to the Covid pandemic, human resources requires still a lot of time.

Before starting to work as a director of Metro 70, the city cinema in Prostějov, Czech Republic, Barbora graduated with a master's degree in history and theory of film and theatre at Palacký University in Olomouc and a bachelor's degree in classical animation at the Tomas Bata University in Zlin. During her studies, she worked at several film festivals, especially as a dramaturge at Academia Film Olomouc, the international festival of science documentary films. Barbora Kucsa Prágerová has always been very fond of film and cinema and keeps visiting the main national film events in her country.

Since 2019, Elise Mignot has been programming and directing the Café des Images in Hérouville-Saint-Clair (France), which she joined as an assistant director in 2017. From 2005 to 2016, Elise Mignot enriched her professional experience within the cultural network of the French Institutes in Indonesia, Vietnam and Mauritius. In this framework, she directed the Ile Courts Festival and worked in production for the feature film LONBRAZ KANN. These experiences convinced her of the incomparable richness of the ecosystem of the independent exhibition network in Europe. As an innovative cinema, a sustainable restaurant and a third place of solidarity, Café des Images has been reinventing itself for over 40 years around unexpected projects that interact with the society. Elise Mignot has developed an editorial line that attempts to make the invisible visible, and has built a cultural project that focuses on youth, plurality and cooperation. Plural, participative and reflective experiments help to better imagine the future of territory and cinema.

After a decade as a reporter in newspapers (El País), radio and TV (Televisión Española), Javier Heras joined Cines Van Dyck. This independent movie theatre with 10 screens was founded in 1979 by Juan Heras and Luz Delgado, who have always advocated for arthouse cinema and culture. Javier, their son, learned from their passion. As a student, he organized symposiums for moviegoers and started working as a film critic. Now, 35 years old, he is the communication manager of the company, where his experience in journalism helps him capture the interest of the audience. Composer and musician, he has focused on alternative content in cinemas, especially opera.