In the framework of the 72nd Berlinale, which runs four days shorter than previously planned for its in-person component from Thursday 10 to Wednesday 16 February 2022, a Jury composed of four network exhibitors will award the Europa Cinemas Label to a European film at the Panorama section. This year, nine films will compete for our Label. 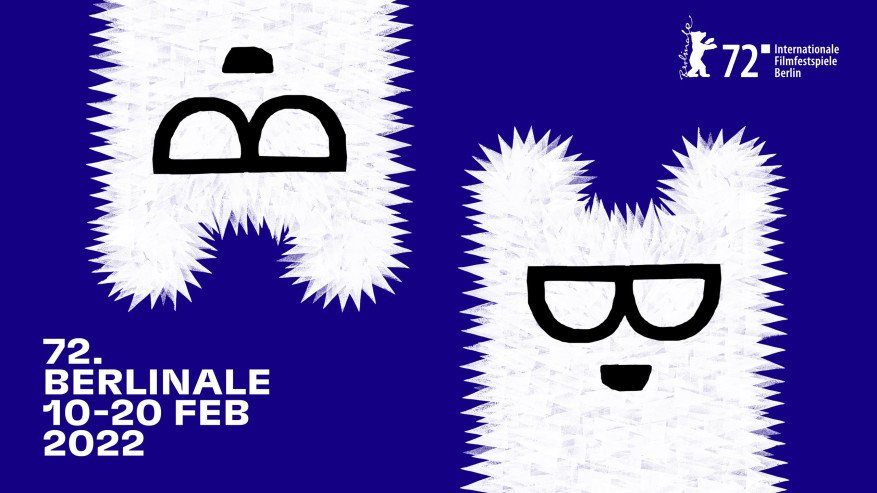 The four Jury members are:

Matthias Damm has been managing the "Casablanca Filmkunsttheater" in Nürnberg since 2009. With a M.A. in political science, he left his academic career to become manager of the small cinema, as part of a community-based non-profit project, after the former owner had closed it. Today the 3-screen cinema is run professionally but still relies heavily on the engagement of volunteers. The Casablanca has now grown into a small but respected venue with arthouse programming and lots of events, festivals, special screenings and film seasons.

Mathias Holtz is a veteran of 17 years with exhibitor "Folkets Hus och Parker", organizing 150 cinemas all over Sweden. He is a cinema programmer for art house and independent cinemas of all shapes and sizes. He is also engaged in national and international organizations focused on developing independent cinemas through collaboration.

Kristi Porila has worked for the "Tallinn Black Nights Film Festival" for 5 years as a program secretary, which made her fall in love with the arthouse cinema. Then she worked for almost 9 years as acquisition and distribution manager in one of the best arthouse companies in Estonia, called “Must Käsi”, which also manages the wonderful cinema “Kino Sõprus” in the old town Tallinn. Kristi Porila managed and programmed for three years now the Europa Cinemas network member, “Thule Kino” (2 screens), located on the beautiful island Saaremaa, in Estonia.

Ana Šegrt is programme advisor at the cinema "Art-kino" (Rijeka, Croatia) and manager of its specialized film library since 2011. She is as well president of the Cultural Council of the City of Rijeka for audiovisual art, in her second 4-year mandate. She filmed numerous activist videos, short films from protests, student blockades and concert performances by numerous bands. In 2012, she collaborates for a documentary film, called "Crossovers", which was filmed in co-authorship during the workshop on "European Film Festival Palić" (screened on the Liburnia Film Festival), her documentary film “Rock’n’wool” was also screened as part of the Liburnia in 2008. She participated in the organization of ŽF, women’s film festival and attended several video workshops such as video activism (Filmaktiv, 2008) and editing (13th Dr. Ante Peterlić School of Media Culture, 2011).

List of films in competition for the Europa Cinemas Label: