Europa Cinemas at the 70th Berlinale

In the framework of the 70th Berlinale, a Jury made of 4 Network exhibitors will award the Europa Cinemas Label to a European film at the Panorama section. 13 films will compete for the Label. The Award will be announced on Friday 28th February. The 4 Jury members are: Silvia Bahl (Metropol Düsseldorfer Filmkunstkinos GmbH, Düsseldorf, Germany), Johan Fogde Dias (Zita Folkets Bio, Stockholm, Sweden), Hans Heesen (Luxor Theater, Zutphen, The Netherlands) and Ewa Kujawińska (Kino Pałacowe, Poznan, Poland). 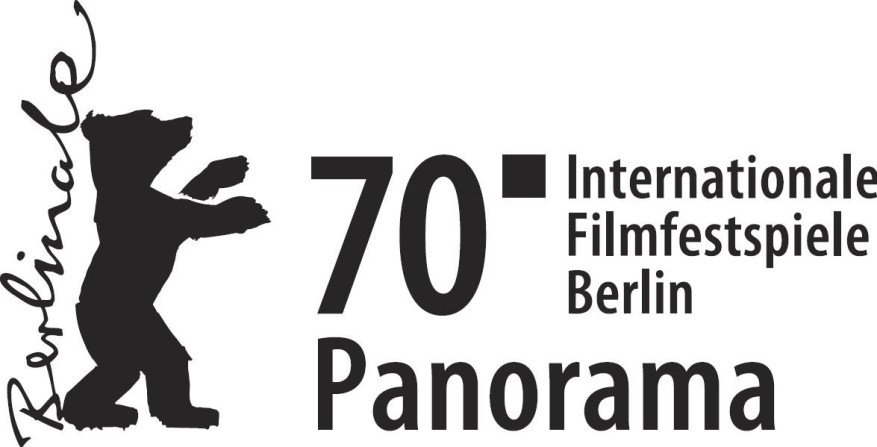 Silvia Bahl started working for the arthouse cinemas Filmkunstkinos Düsseldorf besides her Media and Cultural Studies at the University in 2009. After her graduation, she organized regular film seminars for young audiences in the cinema, that she conducted as a research associate. At the same time, she enrolled in a training for Arthouse Cinema Manager that she completed in 2013. Besides her focus on film mediation and education she is co-editing the cinema’s own monthly journal “Playtime” and works as a regular critic for “Filmdienst”. Since 2018 she is also a PhD candidate in the research training group “Knowledge in the Arts” at UdK Berlin.

Johan Fogde Dias graduated 2014 with a Bachelor of Arts at the Stockholm University with a major in cinema studies. During the course of his studies, he has worked with several film festivals in Stockholm and with the Swedish Film Institute. In 2015, he cofounded the Latin American Film Festival – Panoramica, in Stockholm. Since 2016, he’s been working as a content and program producer for the cinema Zita Folkets Bio. During two editions Johan has also participated as a project leader in initiating Scope100 in Sweden, a EU Creative Europe Audience Development project with other distributors in EU.

Hans Heesen is a screenwriting teacher at the Netherlands Film Academy in Amsterdam (since 2002) and the director of a small art house cinema called Luxor Theater (since 2016), established in 1918, in his hometown Zutphen. In 2018, Luxor’s centennial, he published a history of the cinemas in Zutphen. In the past he worked for the Netherlands Film Festival. He wrote screenplays for feature films, children’s books and short stories.

Ewa is a film expert, a graduate of the Adam Mickiewicz University of Poznań (Poland) in: Film, TV and Media Culture Studies. She is Manager of the Film Department and Pałacowe Cinema at the ZAMEK Culture Centre in Poznań, responsible for programming and coordinating many film events. Ewa is producer and organizer of the International Documentary Film Festival OFF CINEMA and a member of the Jury Chapter at the World Independent Short Film Awards Grand OFF.

The Label Award Ceremony in cooperation with the Fipresci will take place on Friday 28th February at 6pm at the "Helene Schwarz Café" of the Deutsche Film - und Fernsehakademie (DFFB, 9th Floor, Filmhaus, Potsdamer Strasse 2, 10785 Berlin). Doors will open at 17.45pm.