Europa Cinemas at the 69th Berlinale

In the framework of the 69th Berlinale, a Jury made of 4 Network exhibitors will award the Europa Cinemas Label to a European film from the Panorama section. 13 films will compete for the Label. The Award will be announced on Friday 15th February. 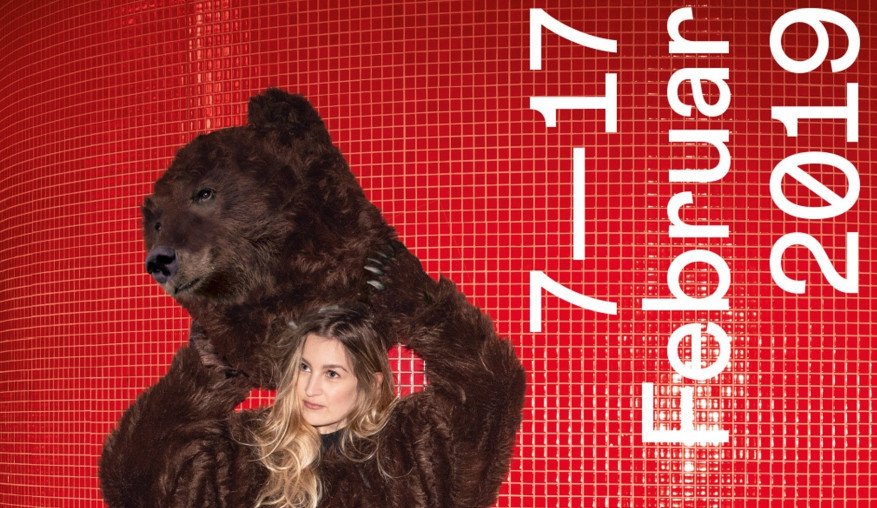 Juha works and lives in Tampere. He’s the manager of the Arthouse Cinema Niagara and the head of the distribution company he co-founded, Pirkanmaa Film Centre / PEK. Niagara is the biggest arthouse cinema in Finland with about 300 different films from all over the world each year. PEK distributes Finnish documentaries and classic films, short films and all Aki Kaurismäki’s films in Finland. PEK has won Finnish "Oscars" Jussi-prizes seven times in the last six years.

Marlena is the manager of the Cinema Elektronik since 2016, the biggest arthouse cinema in Warsaw which belongs to the Warsaw Film School. From 2009 till 2016, she was Head of Program Department in the National Film Archives, responsible for the Cinema Iluzjon daily programme and its special events. For 6 years she was coordinator of the Silent Film Festival in Warsaw. In 2015 she was coordinator of the Polish Film Festival in Reykjavik. She is a member of the Board of Arthouse Cinemas Network in Poland. In 2018 she won a Prize for the best Arthouse Cinema Manager.

Erik used to work as a freelance critic and event manager within the field of cinematography. He’s been the programme coordinator for the Odeon cinema in Izola since three years, also working on film education and creating new contents and events for the cinema. His goal is to bring more youngsters to the cinema and connect with other cinemas, festivals and program managers at international level.

Daniela started working at Thalia Programmkino in 2000. From 2003 to 2006 she was trained to be a management assistant for audiovisual media for the distributor Edition Salzgeber. During this period, she never gave up working at the cinema. In 2006 after her training she came back to Thalia and started with marketing and PR. She was also responsible for young audiences. In 2012 she was promoted to Deputy Managing Director. The Thalia Programmkino was awarded as Germany’s best cinema in 2016 (BKM) and is a member of Europa Cinemas since 2004.

The Label Award Ceremony in cooperation with the Fipresci will take place on Friday 15th February at 6pm at “Deutsche Kinemathek” (Potsdamer Str. 2, 4th Floor). Doors will open at 17.45pm. Beginning of the ceremony will be at approx. 18:15pm.

ALL MY LOVING (GESCHWISTER) by Edward Berger (Germany) / 120’ 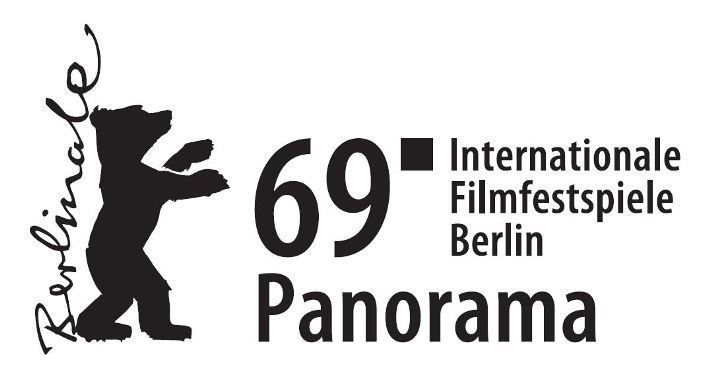