For more than 25 years, the seaside resort of Contis, situated in the department of Landes, has been hosting one of the most enjoyable film festivals in France. It has many loyal visitors who are happy to come back whenever the opportunity presents itself. 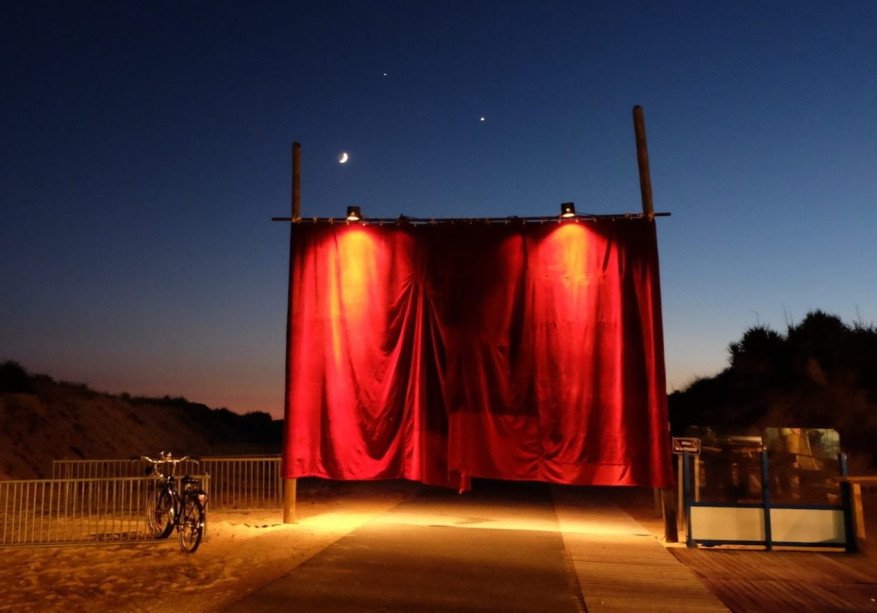 This year, the Contis Film Festival was postponed in order to take place in person after a strictly virtual 2020 edition, and will take place from 15 to 19 September 2021. Europa Cinemas is once again partner for its professional part, the European Days, which open the festival.

On 14 and 15 September, cinema exhibitors and professionals are invited to attend the previews of European feature films, most of which were selected in Cannes at the beginning of July.

You are also invited to a professional meeting on 15 September at 2pm, that will take a closer look at the environmental transition in cinemas. Moderated by Agnès Salson (La Forêt Electrique, Toulouse, and the author of the Cinema Makers book), this debate entitled Creative Green Cinemas will be attended by Anne Faucon (presenting the new Utopia cinema project in Pont-Sainte-Marie), Stéphanie Vigier (general delegate of CINA, who will present the "green films" commission of the “Cinéma Indépendants de Nouvelle-Aquitaine” network) and Debbie Bell (environmental manager of the multicultural venue HOME in Manchester).

Screenings and other events take place at the Cinéma de Contis, a member of the network.

The festival also offers, among other things, a short film competition and meetings on film education and virtual reality.

Several accommodation options are available - and the beach is only 200m away from the main venue! 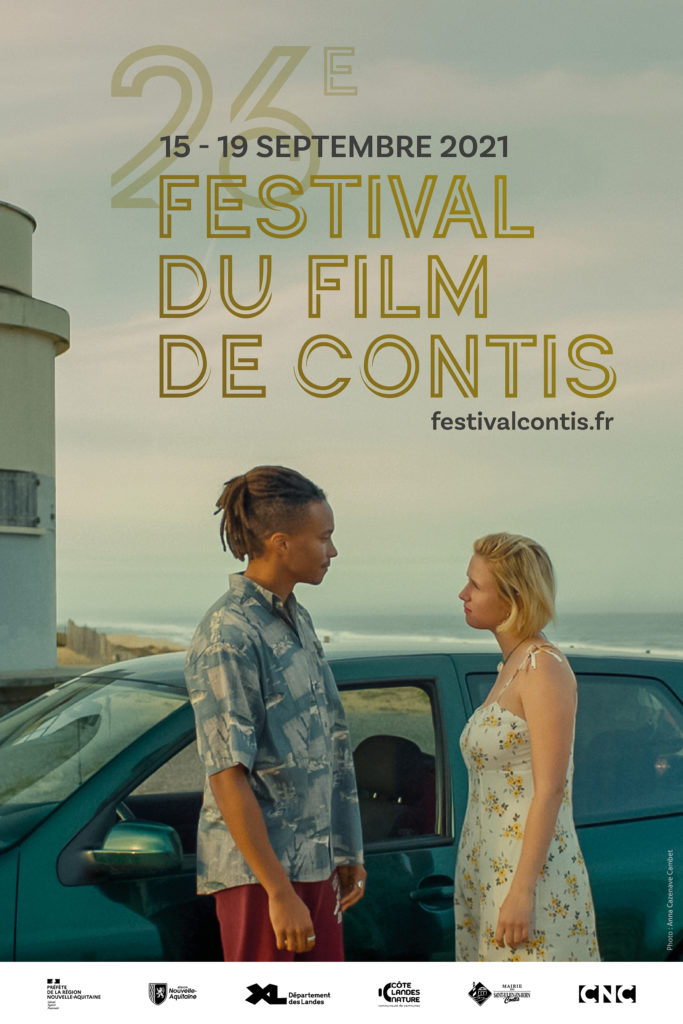