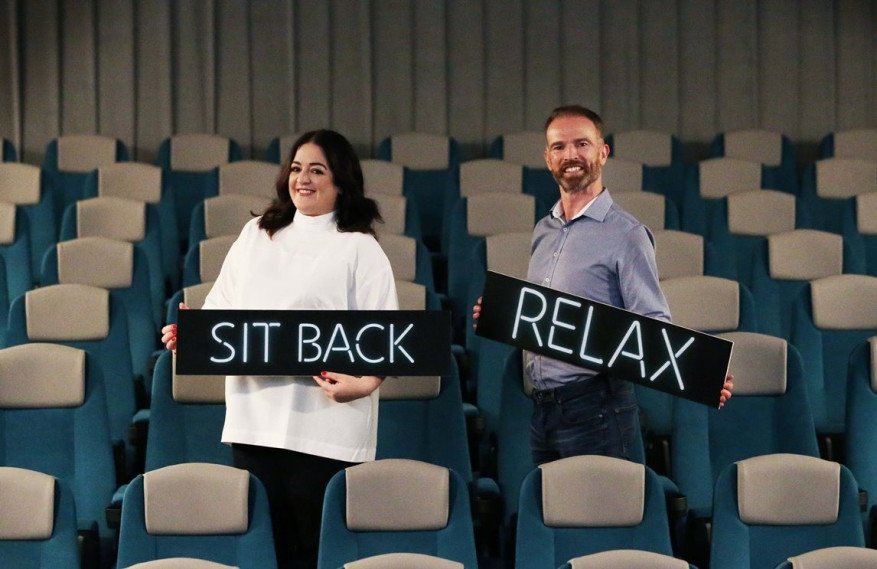 Initiated with the support of Creative Europe/MEDIA, the Prize celebrates standout innovative projects and approaches by network cinemas. It consists of an award of €10,000, and a commitment from the winner to use the money to invest further in the cinema’s innovation policy.

Both an arthouse cinema and a national body that supports Irish Film heritage, the IFI, located in the Temple Bar cultural quarter of Dublin, hosts film festivals, retrospectives and curated seasons, along with new and classic independent Irish and European releases. It is also home to the IFI Irish Film Archive, which houses Ireland’s national film archive of over 30,000 cans of film dating back to 1897.

Based on the principle of equal access, the Access Film Initiative originated in a piece of research supported by Arts Disability Ireland and the Arts Council of Ireland that has been launched to make cultural cinema accessible to audiences with disability (deaf/hard of hearing or blind/vision impaired) through the inclusion of accessible screenings of new releases in the IFI monthly programme.

The Jury commented, “The Access Film Initiative is framed within a social model of disability and is aimed at removing the barriers that have prevented blind/vision-impaired or deaf/HOH people from enjoying cultural cinema. This is an exemplary programme to engage audiences and can truly inspire other Network members or organisations wishing to develop their audiences through best practice guidelines. Together with Europa Cinemas, the Jury unanimously congratulates the Irish Film Institute for this well-deserved prize.”

Ross Keane, IFI Director/CEO, added, ‘IFI is delighted to receive the third annual Europa Cinemas Innovation Prize. Making cinema accessible to the widest audience possible is one of our ongoing key strategic objectives, and this prize is a very welcome recognition of the work we have undertaken to date. We look forward to continuing and expanding upon this important initiative into 2021 and beyond.’ 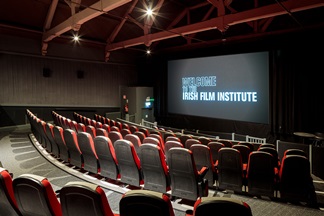 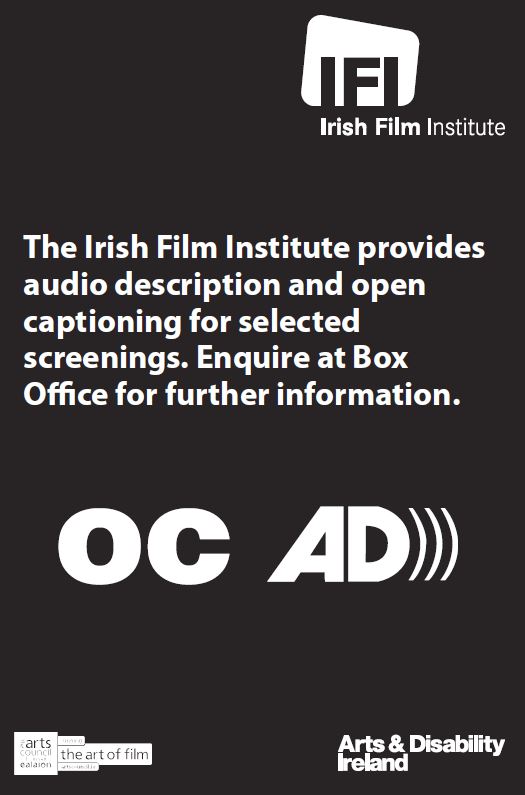