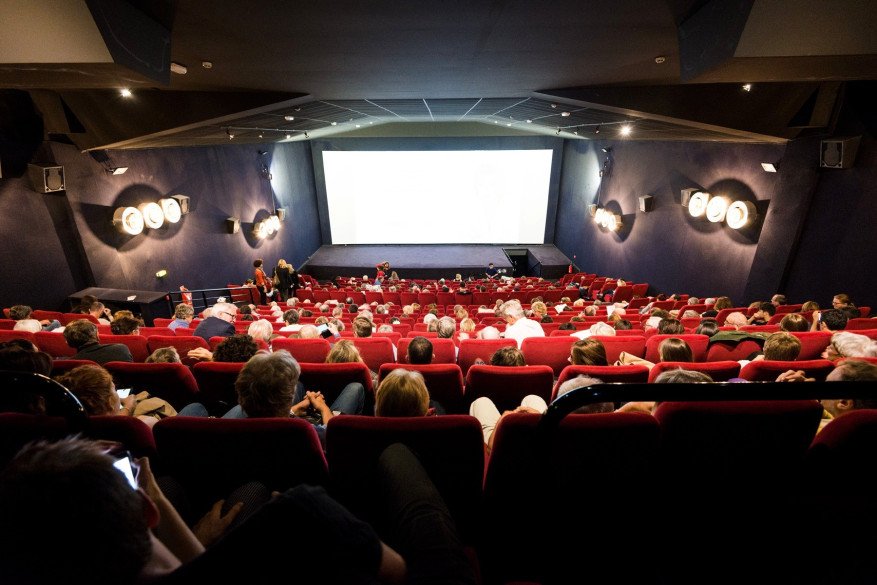 These awards which are given out each year acknowledge the outstanding work of the best cinema theaters of the network which consists of 2,718 screens in 677 European cities supported by the Programme Creative Europe / MEDIA.

Through the choice of the Theatiner Film in Munich for the Best Programming Award, Europa Cinemas pays tribute to the work of a classical single-screen cinema which has reinvented itself to suit the modern age. In operation for over 60 years, led by Marlies Kirchner, this city-center theater offers a programme predominantly devoted to European non-national films. It stands as an example for its diversity and its commitment to discovering new European talent. All films are screened in their original version and the venue host several major festivals.

Croatia’s dynamism is once again honoured with a Best Young Audience Activities Award which goes to Kino Urania in Osijek while in 2016, the Award of Best Programming went to Kino Europa in Zagreb. It is an opportunity to shed light on the excellent work delivered by one of the few private independent theaters dedicated to auteur cinema in the country. The team of Kino Urania, headed by Marijana Bosnjak set up many initiatives which attract each year more than 17,000 young filmgoers who discover European productions. The activities target all age groups (primary school, middle school, high school children and university students) which makes this single-screen theater a place for discovery and new experiences.

The Award of Best Entrepreneur, bestowed to both the Cinéma Lumière and the Cinéma Comoedia, recognizes the dynamism of their exhibitors who took risk over the same period and enabled Lyon to be one of the most active cities in Europe in terms of art-house cinema.

Thierry Frémaux, the director of the Institut Lumière, founder of the heritage film Festival Lumière in 2009 and delegate general of Cannes Film Festival, took over the cinema La Fourmi and the cinemas CNP. He renamed them Lumière Fourmi, Lumière Terreaux and Lumière Bellecour and relaunched them in 2015. The three venues already attract over 200,000 annual admissions and design activities for the Young Audience while being host to many festivals.

As for the highly respected independent theater Le Comoedia (332,000 admissions), it has recently undergone a brand new extension. By deciding to add 3 screens to the 6 already existing ones, Marc Bonny transformed this historical theater into the biggest art house facility in France and one of the busiest in Europe. With its activities for all audiences ranging from the youngest to the oldest, its festivals, exhibitions, its wine bar and restaurant, the Comoedia’s operation perfectly illustrates the revival of screens in city centers.

The Awards will be given on 26th November in Lyon and on 5th December in Munich by Claude-Eric Poiroux, General Director of Europa Cinemas and then on 18th December in Osijek by Maria Magdalena Gierat, a member of the Executive Board.