Over 1.25 billion cinema-goers in Europe for fourth consecutive year

Brussels: 6 February 2019 – The International Union of Cinemas (UNIC), the body representing European cinema trade associations and operators, has today released its provisional update on admissions and box office revenues across Europe for 2018. 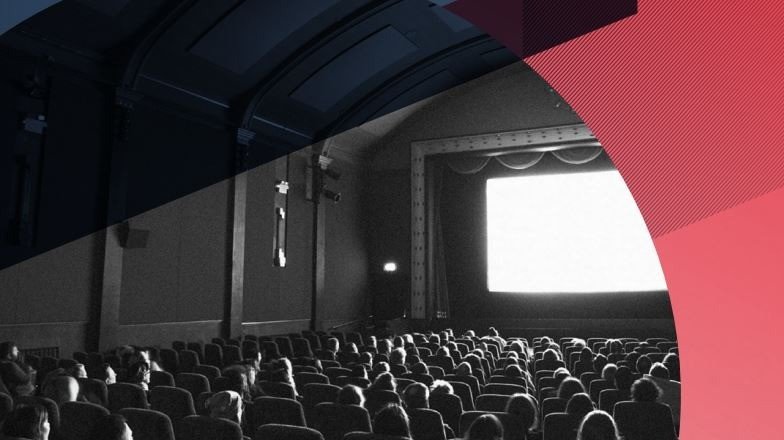 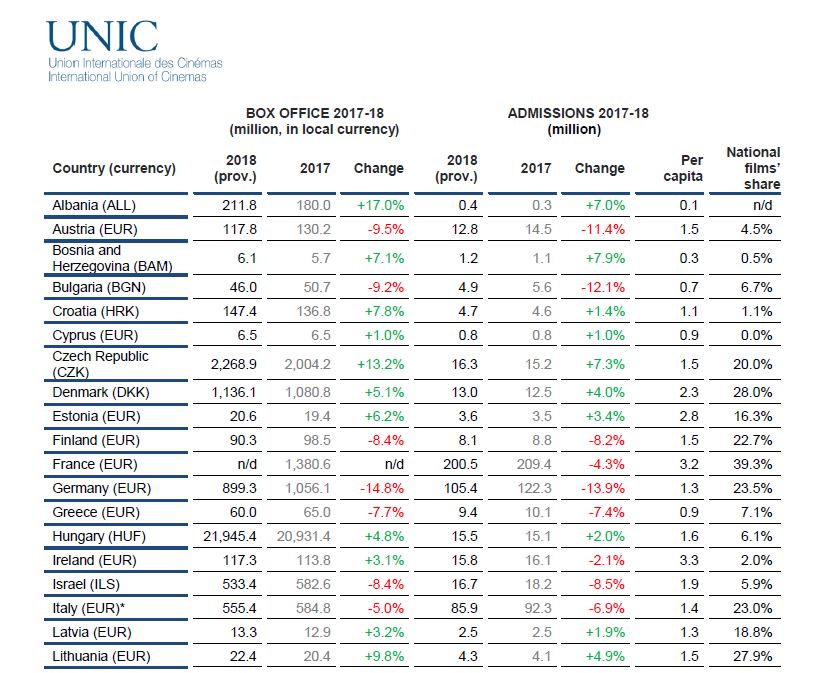