Picl is not a classic VOD platform. This VOD service, based on close cooperation with arthouse cinemas, has developed in the Netherlands since 2015, around the same time as Kino on Demand in Germany and La Toile in France. These services had the opportunity to share their experiences during the last Europa Cinemas conferences. With the Covid-19 crisis, these sites found themselves in the spotlight and inspired other platforms. For these reasons, we talked with Anke van Diejen (co-founder of Picl with Noortje van de Sande) about the Picl model. Going from 22 affiliated cinemas to 36 since the beginning of the crisis, Picl has had 6 times more views per week than before. 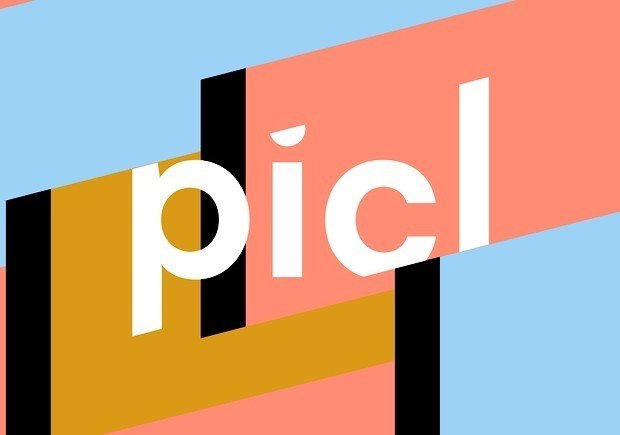 Could you briefly tell us more about the genesis of Picl (formerly called Film’t’huis)?

Picl started in 2015. Our main activity was PR and distribution, as boutique agency Herrie Film & TV. We developed numerous marketing campaigns for arthouse films and the amount of films was growing each year. Building a campaign that reaches people takes a lot of energy and money and only a small amount of people ended up seeing these films in the cinema because of the limited space exhibitors were able to provide for each film.

That’s when we discussed extending the cinema offer online as an integral part of the programming. This also allowed the cinema theatres to reach people who see many films but don’t have time to go to the cinema and still gain revenue for each view.

We started with 6 cinemas and installed a player on their website. In 2017 and further to research the player evolved to Picl. We realised that it was preferable to have a separate platform rather than embedding one on each website as it allows us to market the platform for all cinemas. At the beginning 14 cinema theatres joined Picl and before the crisis, we had 22 cinema theatres.

Were the exhibitors reticent at the beginning?

Some exhibitors were reticent especially because of day-and-date. Nevertheless our research showed that Picl users are mostly cinema-goers that cannot go to the cinema for various reasons (screening at an inconvenient time, film no longer showing in the cinema or not in a cinema nearby). This was a turning point for the exhibitors.

How do you select the films that go on Picl? Do exhibitors take part in the selection?

We contact distributors and decide with them which films are able to go on Picl and what is the best window strategy: day-and-date or later. We then propose this selection to the exhibitors and each compose its online programming.

Picl is not a VOD platform, we do not have a catalogue of films available all the time. Like in a cinema, the films are available on the platform for a limited period of time.

The premium price for a film is 8,50 euros (exclusively on Picl) and 4,99 euros for ’fresh out of cinemas’ arthouse films. The income share is the same as for theatrical release and it complies with the agreements between distributor and exhibitor. A small percentage of each ticket goes to Picl and in addition exhibitors pay a small annual fee. We have a back-end where each view is assigned to the cinema where the visitor bought the film. Picl is a foundation, our aim is to create a solidarity system where everyone benefits.

How do you decide the titles which will be released day-and-date?

In the Netherlands there are no restrictions regarding release windows, only industry practices. We talk with cinemas and distributors to decide what is best for the film. It’s what we call flexible distribution.

We did research to determine the type of films for which it’s important to go day and date. The results showed that for smaller and vulnerable films released on fewer prints, day and date is very important. If the release date on Picl is a few weeks later than in the theatres, it won’t do as well because people have already forgotten about the film. For bigger art house releases, there is still a buzz that reaches people. Doing day and date is also a way to ensure a common strategy for both the theatrical release and on Picl.

Moreover, times are shifting and big platforms are already pushing against the traditional distribution chronology and theatrical windows. We want cinemas to be ready and also have a presence online.

We noticed that with the last Netflix titles, THE IRISHMAN and MARRIAGE STORY which were released with an exclusive theatrical window of only 2 weeks. As a result big chains boycotted these titles and the films were only screened in the arthouse theatres.

In the Netherlands, it’s mainly arthouse cinema theatres which are not afraid of the online competition. That also goes for Picl, the users are all frequent cinema-goers, cinephiles, who watch many films, also online. What interests an exhibitor is for people to see films, as they believe in their own strength: you can’t make it to the cinema but we’d love you to see this film with us, we know you’ll visit us again next time. After all, cinema programmers are the best film curators.

Picl was going quite strong before the crisis and with the lockdown we had 6 times more views per week than usual, which is a subsequent increase. It was very important for cinema theatres to offer a programme online and maintain some income during this period. The number of cinemas went from 22 to 36.

How does the present crisis modifies the film offer on Picl? When confinement hit, did the films running in theatres go on Picl?

We did several exclusive Picl releases with new films. Distributors didn’t want to delay their releases and released their films in the 36 affiliated online cinema theatres. Reviews appeared in newspapers and cinemas promoted the release on all their channels.

For some bigger arthouse titles, we had an exclusive window for 3-4 months. For instance, the distributor of LES MISERABLES, released theatrically on 20 February, did not want the film to go to VOD immediately. It was the same for LA BELLE EPOQUE. Both are titles of Paradiso films who could have put them on all the VOD platforms. But they wanted to maintain exclusivity and support cinemas. Les Misérables will now be back in cinemas as they are opening up cautiously.

Picl was doing better and better before the crisis. What do you think this crisis will change for Picl?

For Picl as well as for the cinemas, the crisis brought an extension of audiences, as we reached out to a large amount of people. I am curious about how things will be especially regarding windows, day and date and if everything will go back to normal.

What this crisis has shown is a considerable amount of innovation and experimentation by the cinemas which did living room screenings, live Q&As, and online film clubs.

This is the most interesting advantage, how exhibitors can extend the cinema offer in a big way by exploring all the possibilities offered by online programming.

During lockdown we had the finest programmes on Picl: introductions online, Q&As, exclusive titles from festivals, such as all the titles of the festival Movies that Matter (which had an online edition).

Are you in touch with other platforms similar to Picl such as La Toile in France?

Yes, we are in touch with a lot of similar initiatives in European countries in order to see what is working in each country.

We are also researching a version that can be used in other territories. You can’t simply drop the Picl-model in other countries, the introduction has to be thought out with a lot of consideration for all parties involved. Picl is a model that we can integrate and shape but only with the help and support of local partners. It’s the opposite of Netflix, which is disrupting the industry. For us, the aim is to strengthen the local film industry throughout the whole chain. And there will be more interest now with the crisis, with cinemas having a limited capacity for maybe a long time, affecting the whole chain. 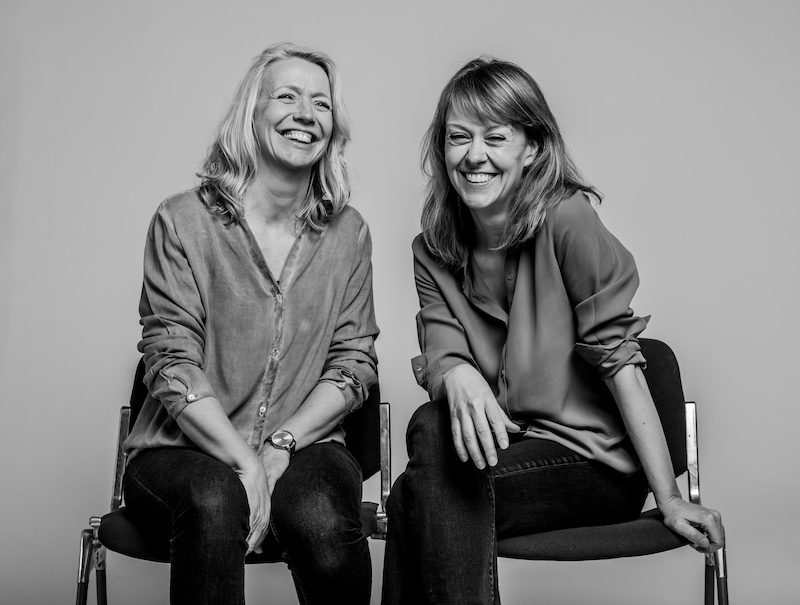