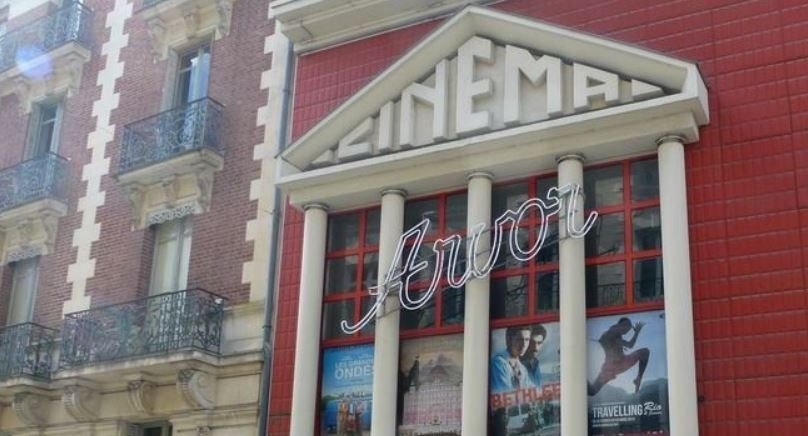 “The cinema release of Bastien Simon’s LES GRANDS VOISINS, LA CITE REVEE, distributed by La Vingt-Cinquième Heure, was initially planned for Wednesday, 1 April. I responded spontaneously to their suggestion of screening the film online, on their platform. As you know, today we are closed for an unknown length of time and while we wait for cinemas to reopen, it’s important to maintain a link with our audiences (as the Fédération Nationale des Cinémas Français suggests).

For this exceptional premiere, spectators gathered on Saturday, 11 April at 8.15 p.m. 269 households paid for 305 connections - a record in France for this release. According to the distributor’s polls, around 650 people watched the film.

We’ve received lots of positive messages about the initiative and the viewing experience. And by taking part, we’ve been able to donate our takings of €538 (€2 for each of the 269 admissions) to the Centre Hospitalier in Rennes.

For publicity, we turned to various organisations in Rennes, partners of the cinema. They promoted our event on their networks and to their members. The media also helped spread the word, including France 3 Régions, who reported it in their bulletin, the daily newspaper Ouest France, the professional review Boxoffice, Radio France Bleu Bretagne, Radio Rennes, Canal B, C Land and Maville. I also took part in France Inter’s radio broadcast, « Le Téléphone sonne », the day after the screening.

Personally, my experience of the evening felt a bit like being at the cinema, with tracking advance sales and watching them increase day by day, my introduction (by video) just before the screening, the film itself and the discussion afterwards.

The experience raised the film’s profile, established cooperation with our partners, and gave us some visibility in the media. It also enabled us to make a modest donation to the CHU and to offer our audience a unique moment of “entertainment”, which maintains our link with them.

The audience for our second screening - the documentary EN POLITICA - was a little smaller, with 157 sales for 305 logins. We are going to repeat the exercise with PAPICHA.

We may continue with this in the future even though the conditions are not the same as in a film theatre. I’m thinking here about people who won’t spontaneously come back when we open our doors again and about audiences who can’t come to us (in prisons, hospitals, too remote, etc)”. 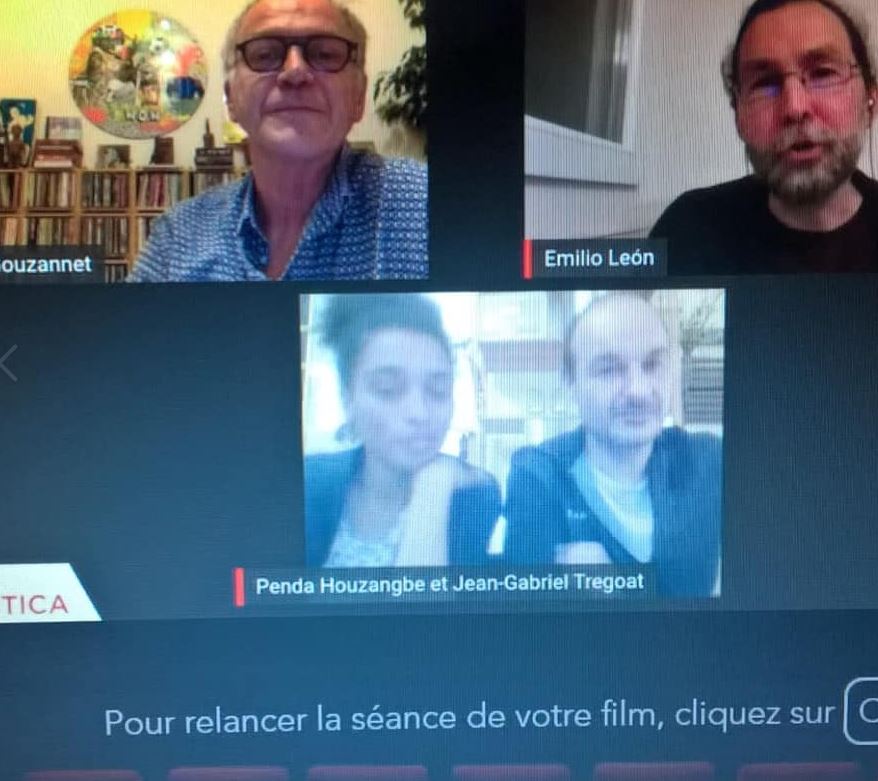 La Vingt-Cinquième Heure and the Virtual Cinema: an interview with Pierre-Emmanuel Le Goff