In a series of interviews with the exhibitors on its Validation Committee, Europa Cinemas takes stock of the situation facing independent exhibitors across Europe during this time of crisis. 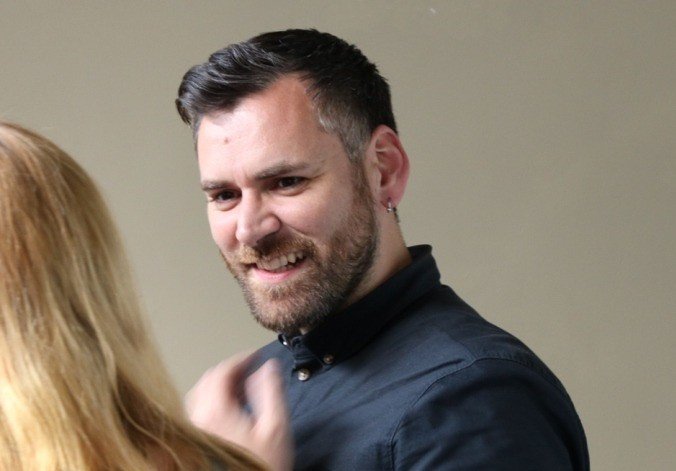 I am doing much better than I was at the start of the lockdown. It took a little time to adapt to a new rhythm. We were in the middle of a festival when we had to close our doors and were therefore all very busy and working at a sustained pace. It was very frustrating to see the efforts we had made over several months come to nothing.

2 – How do you manage this particular situation from a professional point of view? Are you and your colleagues currently working? Do you have any income?

The cinema team is adapting to the measures taken by the government. Some members of the team have been temporarily laid off, while others are working part-time, in particular the communications officer and the technical and administrative managers, in order to keep track of developments.

3 – Is there any project you find interesting in order to keep up some activity? Were you able to set up any of them?

To maintain contact with our community, we quickly set up a newsletter to tell people about films they can watch at home. We followed the initiative of Europa Cinemas by offering MUBI subscriptions and are also making films available as a catch-up service via VoD and free of charge. In this way audiences can watch films that we have had on the bill and/or round off the festival programmes that we had been offering. For example, we have given people the chance to see (or rewatch) the films of Tsai Ming-liang, to whom we had previously dedicated a retrospective and exhibition, and we have made some of his short films available for free. For us, the most important thing is to maintain a link with our audiences until they are able to return to our cinema.

On our website we have also managed to show, free of charge and on schedule, films that we had planned to screen in our cinema. The director of the film QUEERCORE: HOW TO PUNK A REVOLUTION recorded a few words for our audiences. This film was watched by 1,345 people. Here is the link to the event: https://www.facebook.com/events/2617355691832374/ 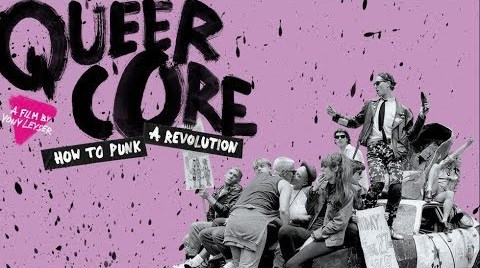 4 – Do you think these new initiatives will continue after the crisis when cinemas reopen? Do you believe that new regulations and new practices will be implemented in your business and that of your colleagues?

Our priority is to get audiences back into our theatres. For the film QUEERCORE, we would normally have sold cinema tickets. If we make films available for free, it is possible that people will prefer watching them at home and will stop coming to the cinema. The director was also supposed to come and present the film in the theatre. We naturally prefer a physical meeting in the cinema over a virtual one.

5 – What was the response of the local and national public institutions in support of film theatres? Do they exist or are they in the phase of preparing financial support for theatres?

In terms of support, the Brussels region has agreed to provide 4,000 euros in assistance to companies and businesses that have had to close (for the entire duration of the closure). The federal government has not given a clear answer regarding the support it will make available specifically to the audiovisual sector, let alone to cinemas. A budget of more than 8 million euros will be allocated to culture. 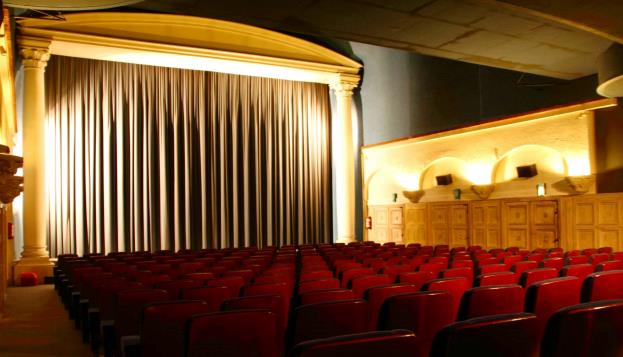 At the moment it is difficult to say how audiences will react to the easing of the lockdown. Generally speaking, all the Europa Cinemas theatres within the Wallonia-Brussels Federation are rather hesitant about reopening too quickly. If we have to reopen our theatres with a 30% or 50% capacity limit to curb the spread of the virus, a number of cinemas will not make it through. It all depends on the cinema’s capacity. At the Cinéma Galeries, we have a 212- and a 183-seater theatre. We would be able to reopen without too many worries, as we are rarely more than 50% full. In the case of Cinéma Aventure, which has smaller theatres, opening at 30% or 50% capacity would mean a major loss. The Palace could use two of its four screens, according to the information I received from its programmer Nicolas Gilson. Then there will be other constraints related to the wearing of masks. We will need extra staff to check that masks are being worn and that the audience is spread out around the theatre. What’s more, how can we expect audiences to want to watch a film with a mask on the whole time? The fear of confined spaces that has developed over the COVID-19 period risks having a major impact on our attendance figures. A significant proportion of our audience is made up of older people, who are most at risk.

It seems that the multiplexes, Kinepolis and UGC, are prepared to reopen, even with limited capacity. As far as the independents are concerned, we are split on what we should do: reopen on the same date as the multiplexes to avoid conveying an odd message to audiences (“multiplexes are safer than independents…”) or wait for better times. 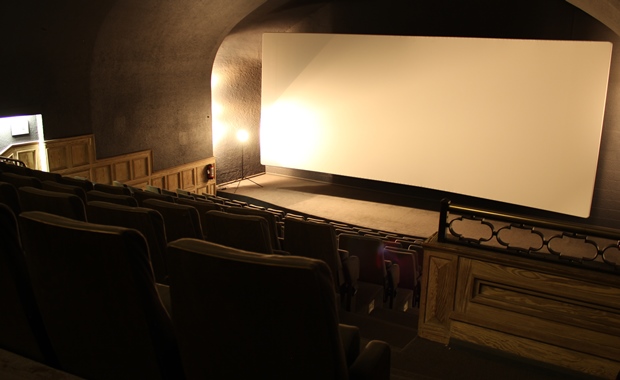