It is with deep sadness that we learned of the death of Noureddine Saïl, a visionary and a great film professional, a friend and colleague of Europa Cinemas for many years. 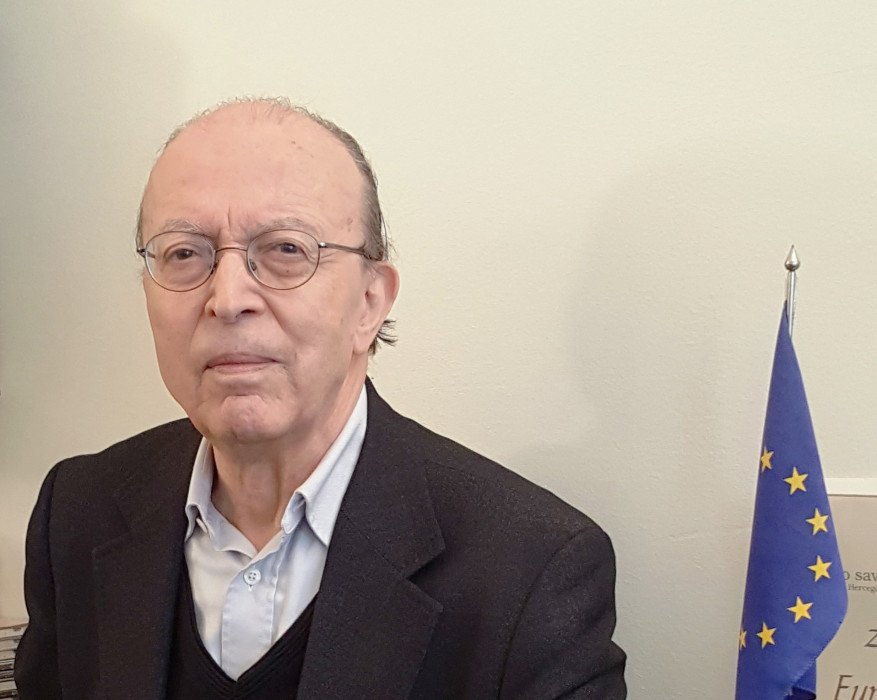 An intellectual and activist, Noureddine Saïl played a decisive role in the rebirth of Moroccan cinema, from local film club screens to its worldwide promotion, through production and exhibition. Philosopher, teacher, writer, scriptwriter and media professional, he most notably directed the Moroccan television channel 2M before taking over the Moroccan Cinema Centre (CCM) from 2003 to 2014. He was also, amongst other things, founder of the Khouribga African Film Festival and Vice-President of the Marrakech International Film Festival.

With his passing, we lose a consummate professional and a committed European, who shared with us his convictions for the development of film exhibition practices between the Mediterranean, Africa, France and Europe. We were fortunate to count him among our closest supporters from the outset of Euromed Audiovisual, a programme of the European Commission. From 2006 to 2009, he chaired Euromed Cinemas, the support fund for cinemas and distributors in the Mediterranean and Europe, implemented by Europa Cinemas. During these years and subsequently in all our professional meetings, we were able to count on his generous reflections, which often included insightful speeches based on the richness and depth of his knowledge and experience. A member of our Steering Committee, he remained treasurer of Europa Cinemas until his death.

A passionate cinema-lover with an open mind to new ideas, he was also a man of principles that you could always rely on. He also gave us the benefit of his wit and wisdom. It is with great sadness that our thoughts reach out to his family and loved ones.

This terrible pandemic deprives us of a precious friend who loved life so much, but what we will hold on to are beautiful memories of our encounters full of joy, warmth and wisdom.