Kino Pod Baranami is situated in a very unique location – renaissance Pod Baranami palace in the heart of Krakow – at the Main Market Square. Operating under this name since 1993, it has evolved from a single screen (Red Auditorium) on the first floor, into two more (Blue and White Auditoriums) on the second floor. The three rooms’ names refer to Krzysztof Kiešlowski’s Trilogy. 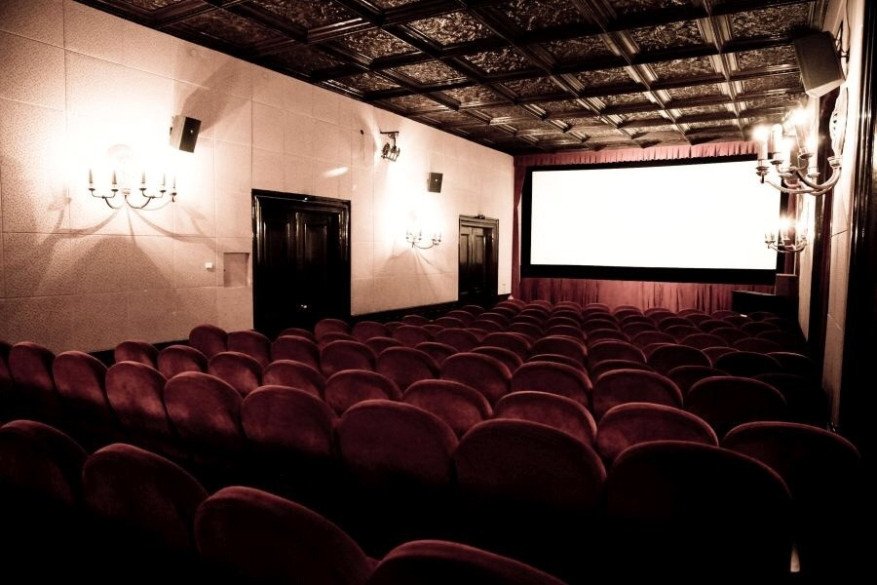 The cinema’s mission is to promote the idea of cinemagoing and film culture among people of all ages and all interests. We are to educate and bring the best in cinematography to our audiences. What makes our programming (awarded by Europa Cinemas in 2009) innovative – is first of all – its diversity. We are open for all genres, subjects and themes.

Our programme consists of total niche films as well as more commercial, but still ambitious, productions which we know our viewers want to see. The innovativeness of the programming lies also in the fact that it is open to suggestions from our audience (and our staff!). We are very open to our viewers’ ideas, we try to make their dreams come true.

The cinema cooperates with important festivals around the city, often presenting films to accompany the programme of those events. We also like to build special events around films screenings. We act in line with the principle that cinema is more than film – there are meetings, bike races, concerts or debates. So, other cinemas may screen the same film but without all the add-ons that we provide. 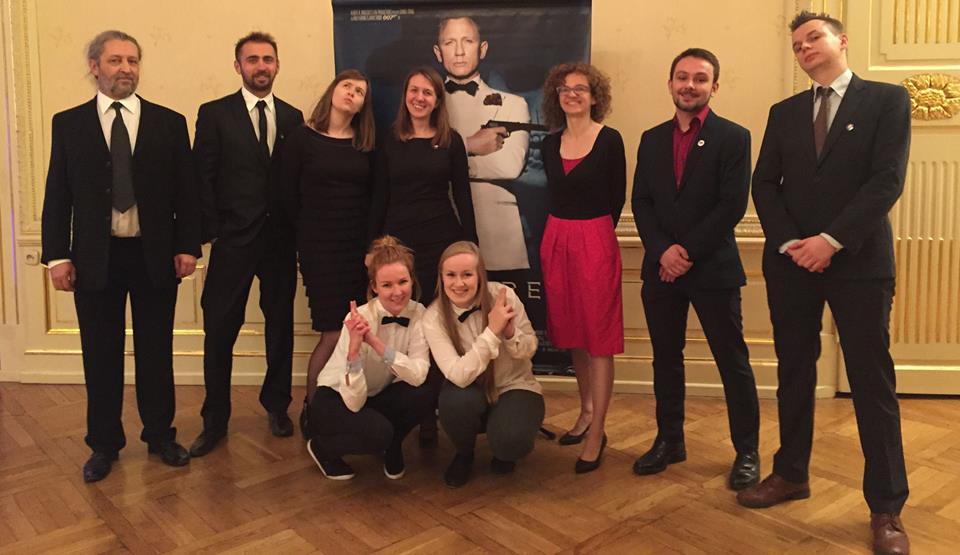 As for innovative marketing, we were among the first in Poland to promote a cultural institution with QR codes (collecting likes on Facebook via posters with just a QR code on it all over the city). We also (secretly) organise guerrilla marketing actions around the city. We try to be active in social media – Facebook, Instagram and now we are one of the first cinemas in Poland on Snapchat!

The combination of modernity and tradition

Social media plays a huge part in our marketing strategy. We are very present on Facebook (more than 32,000 fans), Instagram (1,500 followers), and Twitter (1,000 followers). We are learning all the time, trying to participate in social media and marketing workshops and courses. Recently, we started running a profile for our youngsters’ film club on Snapchat – it is like black magic to us, but we are getting better and better. We are also trying to keep good relations with film bloggers – who have more influence now than regular media. As far as audience development is concerned, we are very proud of the fact that we are trying to reach all age groups, from 0 to 100 years old. We are in touch with our audiences, listening to them and trying to react to their needs.

A couple of recent events were particularly striking for us in terms of successful and positive feedback from the audience. One of them was “poster-harvesting” during our summer film festival, when we presented our poster archives on the terrace of Pod Baranami Palace and it was open for people who bought a ticket on that day. Our viewers could pick as many posters as they wanted. We made them very happy on that day. At that same festival, we introduced a very special event – openair screenings in the palace courtyard. Cheap tickets, moonlight, breeze of air, glass of wine, amazing atmosphere – it was a very successful cycle of screenings, with many happy viewers. And the last thing which surprised us – just a couple of days ago – was a late night screening (on Thursday) of Polish film DEMON, at 11.30 pm. It gathered two full rooms of students, eager to see the newest film by Marcin Wrona (who died tragically few weeks before). The cinema was packed. It was a screening of Students’ Night Film Club, where we offer students cheap tickets, free coffee and sandwiches – the screening is always on Thursday late night. The fact that there were 250 viewers on a week-day night, and many stayed till past 2.00 in the morning to talk about the film, and come up with many interpretations – it was unbelievable. It was what running a cinema is all about!

What is our cinema’s strong point? We are unique. And many things are included in that word: the atmosphere, the location, the programming, the number of events that we organise nearly every day, the combination of modernity and tradition and the fact that many of our viewers call us their second home.

However, there are two big challenges ahead of us now. One is reaching teenagers, who tend not to go to the cinema at all or they choose multiplex cinemas. We are trying to show them that arthouse cinema is also cool and worth visiting. The other challenge is opening another room in the cinema, to be able to do even more than we do now.

I see the future like this: we keep up the good work with our amazing and passionate team. We have more screening rooms, filled with great films and fantastic events, because we are filled with ideas that are ready to be put into life. We want to be setting new trends and make our audiences happy. 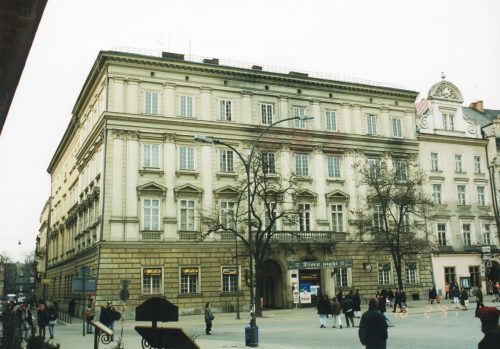