The mini-network Cinema Oberdan & Cinema Beltrade, the former located in Mantua, the latter in Milan, has been set up following the meeting of two different yet similar realities, atipical in the italian exhibition landscape. 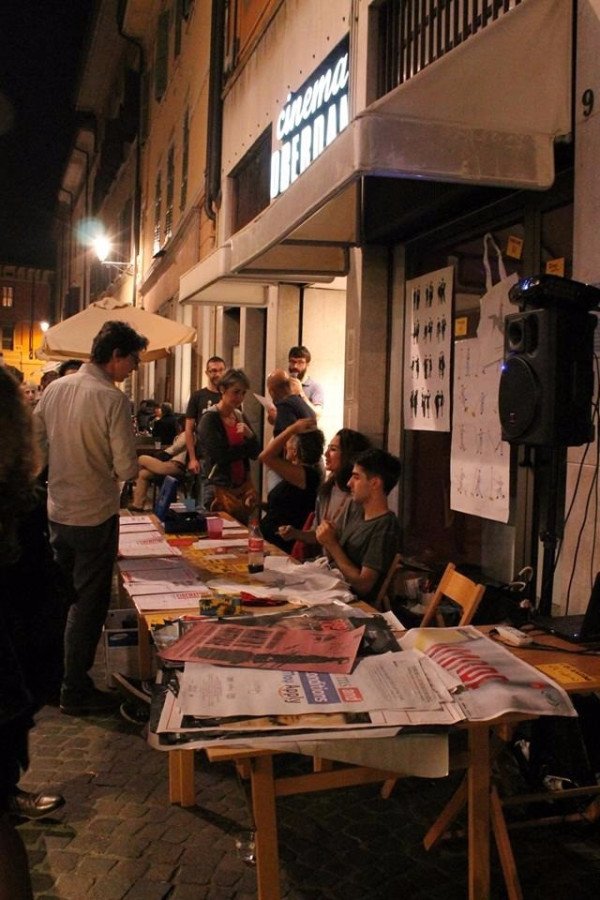 Cinema del Carbone (the organisation behind Cinema Oberdan) was founded in 2003, as a response to theclosure of the historic theatres settled in the city centre, becoming a milestone for the surviving Mantua cultural life: an answer from the bottom of the community to fill the cultural entertainment gap and revitalise social spaces. Founded by a group of friends, the association now has over one thousand members. In 2012 Cinema del Carbone took over a single-screen venue in the old town, Cinema Oberdan, and transformed it into a multifunctional space for all kind of cultural activities.

Cinema Beltrade, located in a popular and multicultural area of Milan, was opened by Santa Maria Beltrade Parish around 1940 and was subject to various transformations. At the end of 2012, when it was almost about to close down, Barz and Hippo, a small company specializing in screenings, took part in the venue management. They decided to offer a wider spectrum of films, drawing attention to independent films and documentaries as well as the works of Italian emerging directors whose work had little visibility.

The cinema, initially open only 2 days a week, currently offers a 7/7 offer of multiprogramming, with 5 to 6 films screened every day. All the movies, apart from those for kids, are screened in original language, a brave but successful choice in the Italian context, which still relies very much on dubbing. In the last three years admissions grew consistently (a 16% increase in 2015), proving that a part of the Milanese audience, across all ages, were ready for this non mainstream policy. Last year, Cinema Oberdan had a 10% increase in revenues: an important success for a small venue, despite the competition from the bigger circuits. In fact, small onescreen cinemas in Italy often have difficulty with middlesized and bigger distributors that prefer multiplexes and commercial screens and are hostile to multiprogramming. A big opportunity for cinemas like Beltrade and Cinema Oberdan would thus be a wider and easier access to European independent cinema, that often doesn't have distribution in Italy.

Among the most successful European films in 2015, Beltrade counts LA DANZA DE LA REALIDAD by Alejandro Jodorowsky, VIVI ES FACIL CON LOS OJOS CERRADOS by David Trueba and UNE VIE DE CHAT by Jean-Loup Felicioli and Alain Gagnol. The most loved movies by Cinema del Carbone’s audience were THE SALT OF THE EARTH by Wim Wenders, TIMBUKTU  by Abderrahmane Sissako and THE LOBSTER by Yorgos Lanthimos.

As with Cinema Oberdan, Beltrade tries to be a space where people may feel at home and meet others to share their common interest in movies. People – not just thefilmgoers, but also directors, actors and in general filmakers – don't want to be passive but to take part in the cinema’s life. The audience of the two cinemas appreciates the variety of events staged, like special evenings with directors, actors, film critics and experts as well as Skype Q&As. Beltrade also tries to implement a friendly and informal communication strategy. In the weekly newsletter, some silly and ironical keywords are given for the visitors to repeat at the ticket desk in order to receive a discount on special nights. Moreover, adults are involved in marathon days – the aim being to watch as many films as possible in one day, from 11 am to 2am, since «the more films you watch, the less you pay for each one».

Beltrade also launched a personalised cinema on demand initiative, called “Cinema a richiesta”: after each season, the audience is invited to rate their favourite films, those with the highest grades are screened again on the first week of reopening after the summer closure. Cinema Oberdan started a specific project called "Cinemaschool" organising courses and film education workshops, in order to introduce elementary and secondary school pupils to the cinematic language, its genres and practice. Adding soundtrack to silent cinema is one of our most successful labs. In 2016, Cinema Oberdan started an internship project with some high schools in town, in order to get teenagers interested in how a film theatre works.

Particular attention is also given to young audiences at the Beltrade, through stop-motion film creation labs and pre-cinema labs, days dedicated to short animated movies and special school screenings. The main goal of these initiatives is to return the cinema to its social role: as a community experience, rather than a personal and lonely viewing experience. Cinema Oberdan, like Cinema Beltrade, tries to support auteur films and to spread the cinema culture to an audience of all ages. 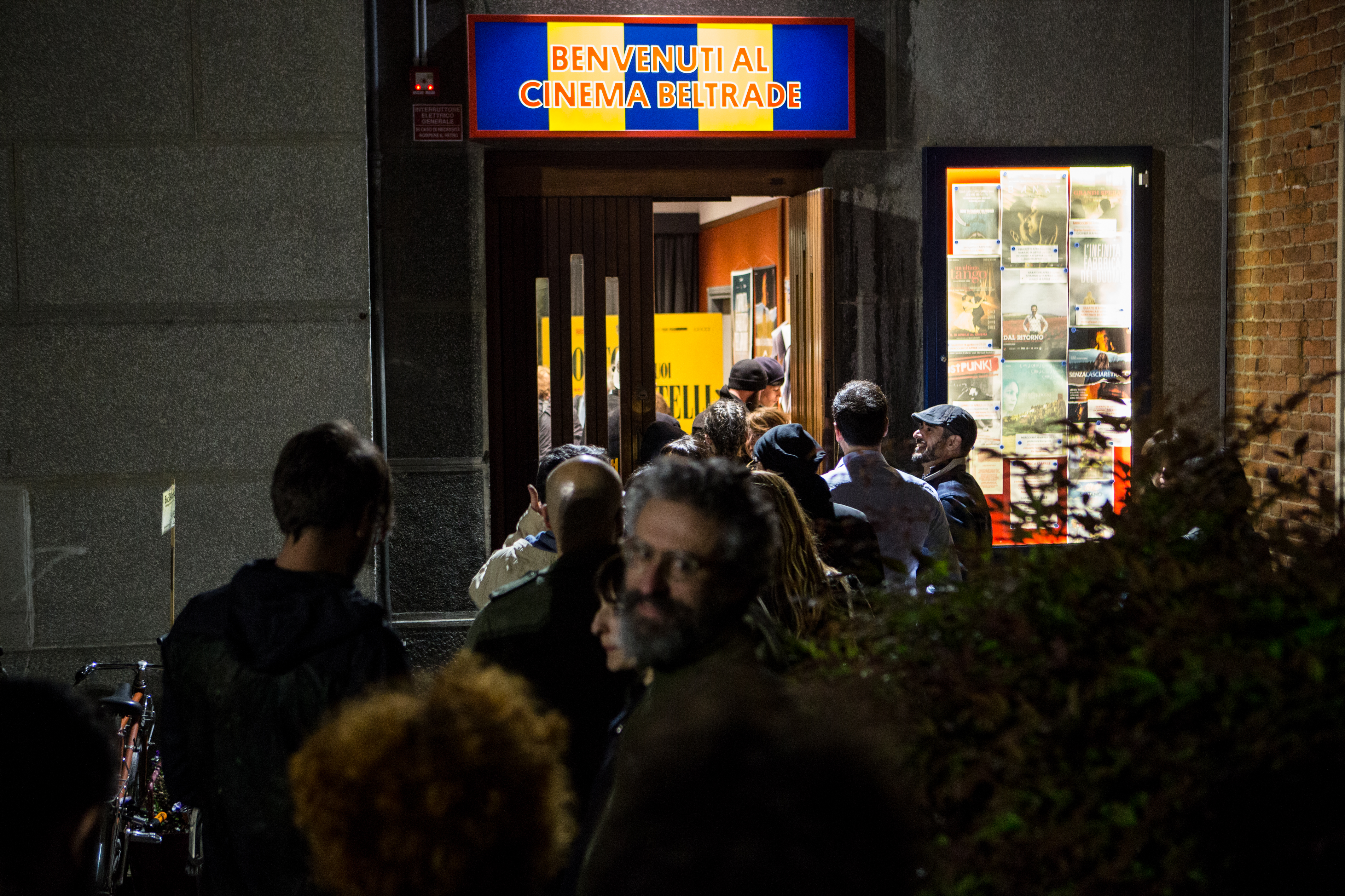