EUROPA CINEMAS and EUROPA INTERNATIONAL – respectively Europe’s leading networks for exhibitors and sales agents – are joining forces in 2018 to launch TALES OF EUROPE with the objective of boosting the circulation and visibility of European films (not yet acquired by US distributors) in US theatres and of developing new audiences and reaching fresh towns and cities. 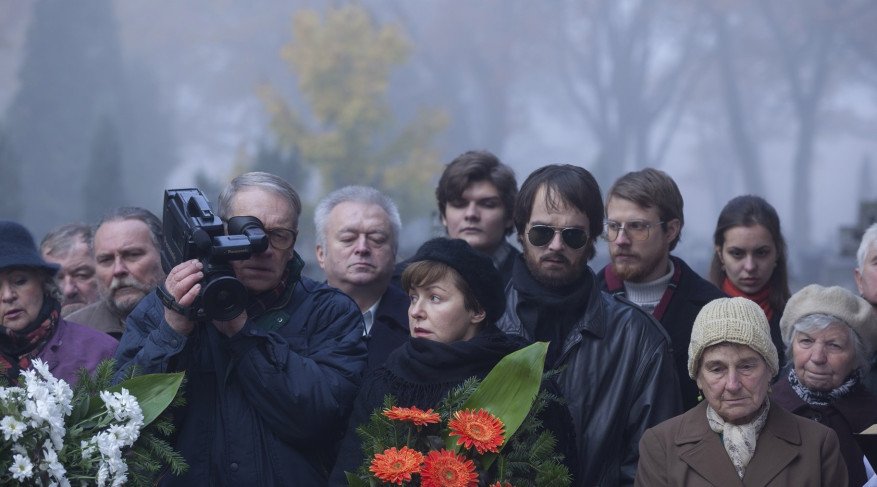 Funded by Creative Europe MEDIA (European Union), this new pilot programme will also aim at encouraging the networking and exchange of best practices between European and US exhibitors, in particular innovative audience development and promotional activities.

TALES OF EUROPE will be launched during Art House Convergence 2018 (14-18 January, www.arthouseconvergence.org) by top sales executives Susan Wendt (TrustNordisk, Denmark) and Daniela Elstner (Doc & Film Intl., France). The very first line-up will include 10 recent films from European countries such as Belgium, Bosnia Herzegovina, Denmark, France, Italy, Poland and Sweden. From social issues to period dramas and comedies, TALES OF EUROPE invites US audiences to discover European stories and avantgarde cinema. The programme focuses on rising talents and the young generation of filmmakers, with 5 of the films being first and second feature films, 4 out of 10 films directed by women, and starring iconic actresses such as Catherine Deneuve and Diane Kruger.

“Europa Cinemas and the US Art House Convergence have been cooperating since 2013. We both have a common and clear objective – to bring quality programming to audiences with a wide diversity of films from all over the world. We are delighted to launch the TALES OF EUROPE initiative, which will enable free exchanges between US and European exhibitors in terms of expertise and best practices. US and European exhibitors will learn dynamic new approaches from each other’s different situations, especially ways of attracting new audiences – younger audiences in particular - and develop sustainable business models for the wider circulation of European films. US exhibitors will be invited to attend Europa Cinemas Innovation Labs and Conferences and European exhibitors will meet their US colleagues during the Art House Convergence and their regional seminars”, commented Claude-Eric Poiroux, General Director, Europa Cinemas.

"Europa International is thrilled to partner with Europa Cinemas to launch TALES OF EUROPE. This pilot project will give our sales agents a great opportunity to cooperate with US exhibitors to develop and test innovative ways of bringing European movies to US film theatres. Our objectives are clear: we would like to facilitate the access of European films to the US market. We want to test targeted release patterns in theatres, adapted promotional strategies – which will at the end bring more visibility and reach more audiences for European productions. Our aim is to increase the competitiveness of our beloved European cinema”, said Jean-Christophe Simon, Europa International President.

ART HOUSE CONVERGENCE and ECLAIRPLAY (download platform connecting cinema exhibitors and content owners), are partnering with TALES OF EUROPE. Film theatres in the US will be able to easily book the 10 films for single screenings or packages via the platform ECLAIRPLAY. 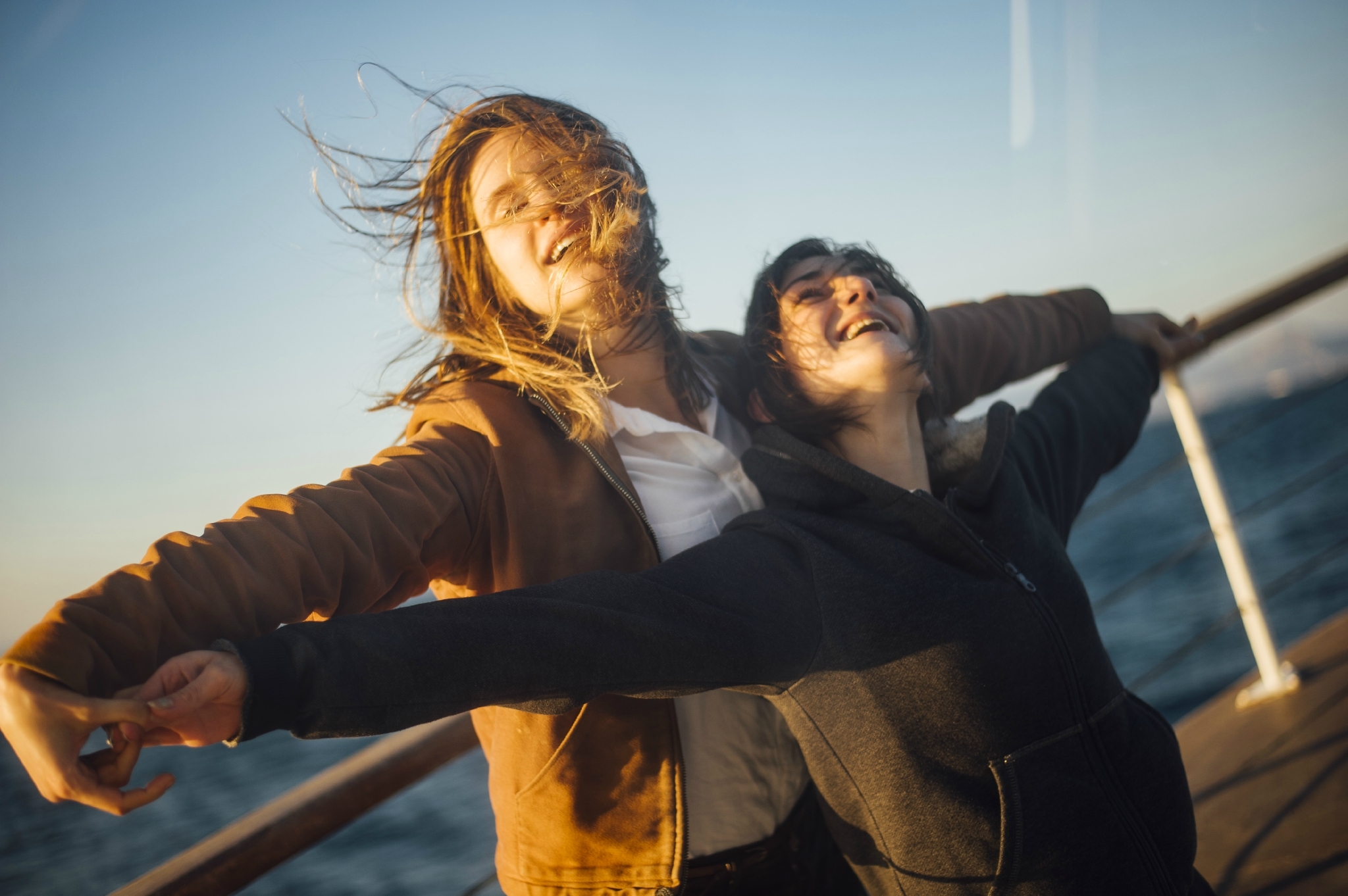