Succes for the European Cinema Night

Europa Cinemas is pleased to give details on the implementation of "European Cinema Night", co-organised with the European Commission and which for the third time in a row was very successful. 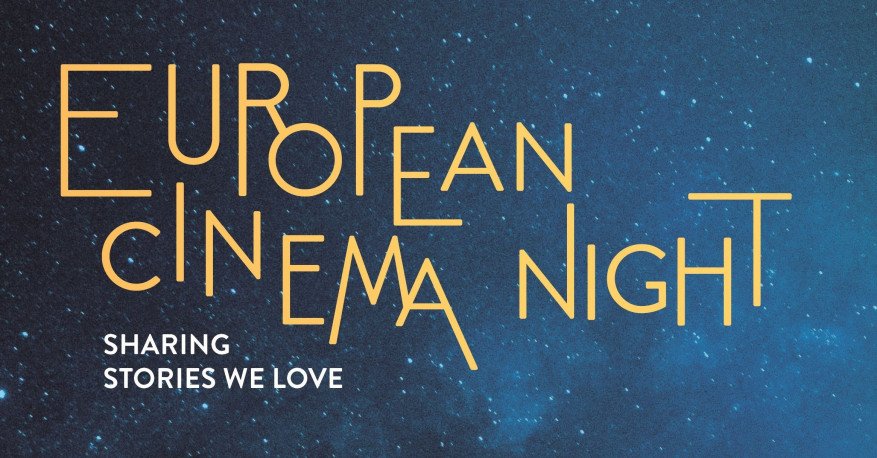 Europa Cinemas joined forces with the Creative Europe MEDIA programme of the European Commission to organize this year’s European Cinema Night, that ran from 16th to 20th November. This initiative was planned to take place physically in 75 network cinemas all over Europe. Given the current circumstances, the event had to be shifted partly online. In the end 64 network cinemas all over Europe participated in the event, in 64 cities and 28 countries.  43 European MEDIA-supported films were shown with 37 online events, 26 physical events and one hybrid event (online and physical screening at the same time).

Highlights included the online screening of LA VIRGEN DE AGOSTO by Jonas Trueba, organized in collaboration with three cinemas in France - Le Méliès (Montreuil), LUX (Caen), Arvor (Rennes) - and one cinema in Belgium - Quai10 (Charleroi) - via the French online screening platform “La Vingt-Cinquième Heure”. An estimated 1200 people watched the film, followed by a debate of 90 minutes including Q&A with the director Joan Trueba and the main actress Itsaso Arana, animated by Stéphane Goudet, artistic director of the cinema Le Mélies.

Fatih Akin introduced the European Cinema Night event at Zeise Kinos (Hamburg, Germany) by pointing out the importance of European movies in our neighborhood cinemas.

The French Cinéma Atalante (Bayonne, France) organized a video introduction with the director Alexander Nanau followed by the screening of his movie COLLECTIV.