In a series of interviews with the exhibitors on its Validation Committee, Europa Cinemas takes stock of the situation facing independent exhibitors across Europe during this time of crisis. We begin by talking to Ramiro Ledo from the NUMAX cinema in Santiago de Compostela, Spain, who discusses the significant financial challenges and the initiatives that have been put in place within a very short time. 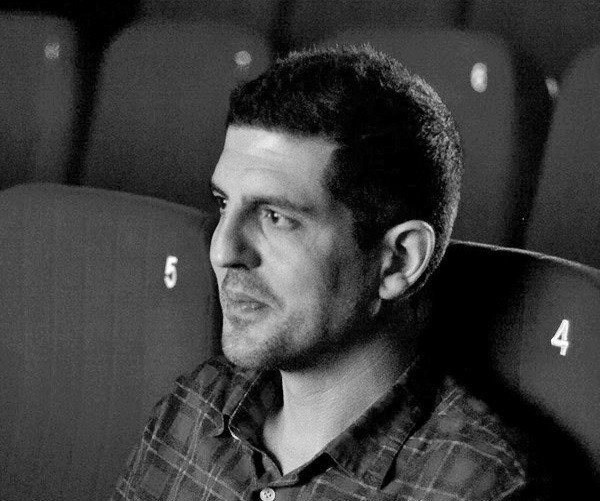 2 – How are you managing this unique situation from a professional perspective?

The overriding feelings are concern and uncertainty. From a commercial point of view, we have temporarily suspended the contracts of active personnel, on both permanent and temporary contracts, at the NUMAX and DUPLEX cinemas, the two venues that I manage. The government is covering 70% of their monthly salaries and we are supplementing this voluntarily up to a level of 100%. This is the only measure that the government has taken. At present, no measures have been put in place specifically for cinemas.

As for the relationship with cinemagoers who are members of our loyalty programmes through annual subscriptions, we have decided to extend these subscriptions free of charge by the duration of the cinema closure.

3 – What projects did you feel would be useful to maintain a certain level of activity and which ones have you implemented?

From the outset, once the administrative issues had been resolved and activities cancelled or postponed (which took us 2 weeks after cinemas closed their doors on 13 March), we tried to come up with a plan that would enable us to maintain contact with our audiences. I got in touch with some neighbouring exhibitors and we exchanged opinions, sharing information about initiatives that other cinemas were putting in place in countries that had already been affected by the coronavirus.

Talking to Manuel Asín (programmer at the Cine Estudio of the Círculo de Bellas Artes in Madrid), we were particularly inspired by the steps taken by certain cinemas, such as the Postmodernissimo (Perugia), the Kino Arsenal (Berlin) and the Film Forum (New York). Generally speaking, they had made the switch from cinema screenings to the online streaming of films. In some cases, the online offering focused on works linked to filmmakers and artists who had already featured on the bill at these cinemas, with certain films available free of charge for a limited period. The Film Forum concluded an agreement with a VoD platform to allow access to the films that had been screened during the week in which the cinema closed. A portion of the revenue went directly to the cinema – a symbolic contribution towards its reopening. As the days went by, similar initiatives became more widespread. In the United States, for example, the release of BACURAU was able to proceed thanks to the distributor Kino Lorber, which, through its Kino Now platform, managed to set up a system of virtual screening rooms linked to each cinema and in this way allocated the revenue from each virtual ticket sold.

It was therefore a question of finding a way of keeping a certain amount of our programming going, but also of maintaining a link with our audiences on a day to day basis. I got in touch with a video-on-demand platform and asked if it would be possible to give us access to their films, via rental and TVoD.

From a technical point of view, this proved more difficult than expected. Furthermore, VoD traffic was rising sharply at that particular moment and quickly developing a custom solution was problematic. Nevertheless, I managed to confirm that Vimeo on Demand was allowing this, so I contacted certain distributors to ask for their permission to include some of their films in our weekly programming. Every week we therefore update our programme with new and previously released films, while respecting the applicable legislation. The revenues are shared on a 50/50 basis with the distributors.

We have also signed up to the distributor A Contracorriente’s initiative https://salavirtualdecine.com and are incorporating some of its films into the weekly programming of NUMAX na casa and DUPLEX na casa (NUMAX and DUPLEX at home).

In this way we can continue to schedule releases via VoD as well as presenting heritage films, while also returning to recent films with more limited releases that we had already screened in the cinema, such as WAITING FOR THE BARBARIANS by Eugène Green. This is a way of maintaining our activity, while at the same time generating some highly symbolic revenue, albeit at a level that does not come close to covering our costs.

4 – Do you think these new activities could continue once the pandemic is over? Will new rules and new ways of doing things apply to your activity and that of your peers?

I don’t know. A few years ago, at the Locarno festival, I heard someone talking about an initiative that specifically aimed to provide cinemas with a tool that would allow them to operate a VoD service on their websites. I find that an interesting way of complementing the preview screenings programmed by cinemas, which sometimes have limited space and capacity (the NUMAX cinema, for example, is a single-screen, 70-seat cinema). Alongside preview screenings, this would allow cinemas, for example, to programme other films, which audiences would be able to access from home.

It seems very likely that once this pandemic is over exhibition plans will be adjusted. That should not necessarily be detrimental to the most active cinemas, as long as they benefit from the support of their government and specific measures aimed at developing their audiences and communication, as well as protection to ensure cinemas remain the most important place for disseminating films. During the lockdown period, many people are getting to know cinema through VoD. This is the positive aspect: bringing new films and new forms of accessing cinema to the attention of a public for whom the film theatre perhaps remained the sole point of reference. At the same time, it rekindles their memory of the film theatre, of what it has to offer in terms of comfort and technology... I think that the programming work of cinemas will become more challenging and that the public will appreciate spaces that offer more than just the simple screening of a film. In parallel, the majors will try to demonstrate their ability to turn a portion of the public away from cinemas and towards their own platforms. 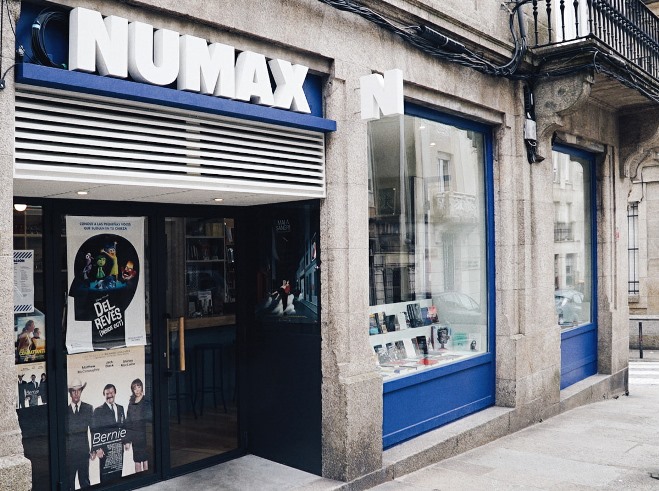 5 – What are your main concerns for the coming months? In terms of your relationship with your audiences, do you have any fears or can you see reasons for optimism?

My main concern relates to the sanitary conditions. When we are able to reopen, will cinemas be a safe space for our audiences and our staff? I am also thinking about the duration of the closure and the conditions under which we will reopen, regardless of whether there are capacity restrictions. Since 13 March our takings have been zero and the estimated losses, made up of fixed costs, lost revenue and staffing costs, are substantial. We will need some time to make up the shortfall.

I prefer not to think too much about the conditions we will find ourselves in when we reopen, as summer is the least busy period for independent cinemas like ours. If we do not come up with a solution, more than one cinema will have to close its doors for good. It is difficult to say what my mood is at the moment, but I think the fact that we have kept the two venues going virtually will help us when the time comes to reopen them. 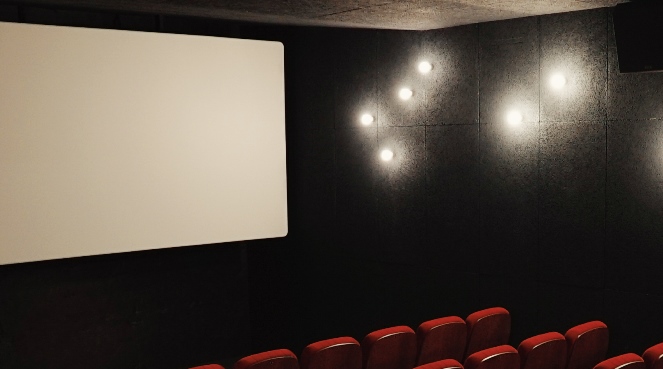