Presentation of the Label Jury

Four Network exhibitors from Bulgaria, Italy, Greece and The Netherlands will take part in the Europa Cinemas Label Jury on the occasion of the upcoming Giornate degli Autori (31 Aug – 10 Sept 2022). The Jury members will award one film among the 10 European films out of the “Official selection” and the section “Special Events”. 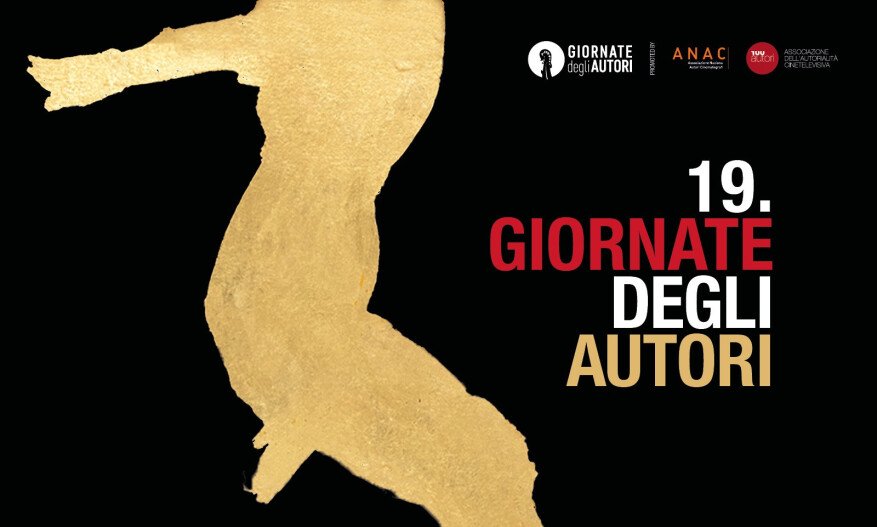 Ever since her grandmother accidentally took her to see KING KONG (instead of THE JUNGLE BOOK) at the age of four, film has been her great passion in life. Later on, in her professional life, she became the programmer for Cinecenter, a charming arthouse cinema with four screens in the cultural heart of Amsterdam. Even though she has been doing this job for almost 25 years now, it never gets old. It is still exciting to discover a pearl of a film, something refreshing and new, that she hasn’t seen before. Besides her work for Cinecenter, she is also a programmer for “Film by the Sea”, an international film festival, that takes place yearly in Vlissingen, a small seaside town in The Netherlands. And finally, she works as an advisor for the Dutch Film Fund for the acquisition of foreign language arthouse films and documentaries.

During university, he decided to found a cultural association, with some friends, to re-open the cinema in his home town. This project started as a gamble, but became a successful experience and Marco established a strong collaboration with Cinemazero which, in 2012, proposed him to join the team to become the new programme director. After the first challenge, the digitalization of cinema, he managed to modernize the cinema by renovating it (bulding a new screen, the 4th) and implement Cinemazero’s connection to the community with multiple initiatives. In the same period, they’ve been involved in reopening two other cinemas. End of 2021, he has been elected as President, he still supervises the programme, but Marco decided to focus on trying to figure out how to approach the challenges of the present and the future.

Hristo Hristozov holds a master's degree in law, however, he works as cultural and business consultant in the field of leadership, cinema and cultural management. In 2011, Hristo joined press and documentary competition team of the “Sofia International Film Festival“. From late 2016 (with a 2-year break), he has been working as program director of “Cinema House Sofia”. He managed to modernize both the program and the atmosphere of the cinema without sacrificing the authentic spirit of the place. Additionaly, Hristo runs a small company for art film distribution having worked on Golden Bear winner TOUCH ME NOT, award winning BURNING and a few Bulgarian documentaries. Hristo is also program manager of the three film festivals “Master of Art Film Festival”, “Sofia Pride Film Fest” and “Scandinavian Film Week”.

Zacharias Ioannidis - Varvaressos is a photojournalist, documentary Filmmaker, and academic researcher, based in Athens. He is working full time at the “Digital Arts and Cinema Department” of the University of Athens (UoA) in Greece and is project manager and scientific consultant for the film theater of Cine Paradicos in Athens.

THE MARCH ON ROME by Mark Cousins (Italy) 97'