2017 is another year of growth for the Europa Cinemas / MEDIA Network, which has 1,050 member cinemas, 26 more (73 screens) than the previous year. Spread over 34 countries, these cinemas have devoted nearly 58% of their screenings and 54% of their admissions to European cinema, which is 26 points more than the entire market (European Audiovisual Observatory). 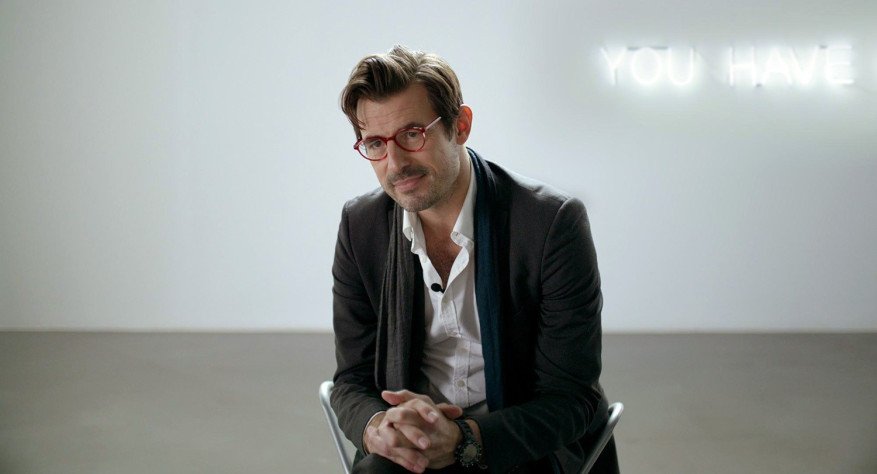 THE SQUARE, VICTORIA AND ABDUL and THE OTHER SIDE OF HOPE each had over 500,000 viewers in Network's cinemas.

2017: An even more diverse European best

The slate of European films found their audience in Europa Cinemas’ member cinemas in what turned out to be an even more diverse year than usual. The six best European films, attracting between 820,000 and 360,000 admissions, represent six different nationalities.

Leading the way, THE SQUARE gives Sweden a rare first place as it achieved a stronghold in more than 20 countries, and totaled  818,000 admissions across 682 cinemas within the Network, resulting in a very good average of 1,200 admissions per cinema. Congratulations to the Victoria Cinemas in Stockholm and Muranow in Warsaw, which held the film for 18 and 17 weeks respectively, and that totaled over 19,000 admissions in each cinema!

Also reaching over 500,000 admissions, the latest films from Stephen Frears (VICTORIA AND ABDUL) and Aki Kaurismäki (THE OTHER SIDE OF HOPE) serve as a reminder that the Network is home to major European auteurs, while Polish animation, LOVING VINCENT, an almost experimental film, marked a complete phenomenon for the year with 450,000 admissions in 470 cinemas across 20 countries. At the start of 2018, the film was already released in a further five European countries.

TONI ERDMANN (390,000, Germany) and ELLE (362,000, France), continue their long-term onscreen career after being presented at Cannes in 2016. Over two years, the two films reached 1.3 million and 636,000 admissions respectively across the Network.

The Other Side of Hope

An excellent year for films from the Berlinale and Cannes

Films from Cannes are traditionally well represented in cinemas and 2017 was no exception. THE SQUARE, and its competitor for the Palme, 120 BEATS PER MINUTE (330,000 admissions), which continues on screens in 2018 in a dozen European countries are two such shining examples. However, this year, we must highlight the success of European films presented at the Berlinale in early 2017, seven of which attracted more than 200,000 viewers across the Network, including Aki Kaurismäki's THE OTHER SIDE OF HOPE with 518,000 admissions from 757 cinemas. These films collectively represent more than two million admissions. The Golden Bear winner, ON BODY AND SOUL, has circulated well, achieving nearly 70% of its admissions from Network members, including in its home country, Hungary.

Spearheaded by their stars, French films circulate well throughout the Network

The United Kingdom and France, the two major producing countries in Europe, are strongly represented each year in the programming of Network cinemas. British films, however, are slightly less present this year, making French films especially visible. This serves as a confirmation of the power of French dramatic comedies, which continue to circulate well following the successes of films such as INTOUCHABLES and LA FAMILLE BELIER. Casting actors such as Omar Sy or Catherine Frot, now easily identified by the public outside of France, contributed to the success of French films in 2017.

TWO IS A FAMILY has been a European hit with more than four million admissions outside of France, as represented within the Network (357,000 admissions in 400 cinemas of 22 countries, mainly in the Netherlands, Italy, Spain, Slovakia , Poland and Germany). Another successful story is Cédric Klapisch's latest comedy, BACK TO BURGUNDY, which attracted more than 330,000 admissions to cinemas across 24 countries, with great success in Germany and the Netherlands.

Documentary films, in particular, are appreciated by audiences across the Network, three of which are particularly worthy of mention this year. WEIT. DIE GESCHICHTE VON EINEM WEG UM DIE WELT is a phenomenon, currently only distributed in Germany and Austria, where nearly 370,000 spectators have appreciated it (of which 250,000 are represented by cinemas in the Network). Raoul Peck's documentary, I AM NOT YOUR NEGRO, reached a wide distribution in cinemas across more than 15 countries (164,000 admissions, 377 cinemas, 19 countries), while the distribution of JR and Agnès Varda’s film, FACES PLACES, was limited in 2017 (with 145,000 admissions in 181 cinemas in 10 countries, mainly in France, Belgium and the Netherlands). The film continues its successful journey to big screens across Europe in 2018.

Animated films for all audiences

Network cinemas programming has also traditionally focused on showcasing animated films. MY LIFE AS A COURGETTE and THE RED TURTLE, in particular, had bucked this trend two years ago. Three European animated films are worth mention this year and, from an admissions point of view, mark an even greater achievement as all three are very different in tone and style: LOVING VINCENT (450,000 admissions), intended for an adult audience, PADDINGTON 2 (263,000), for families, and THE BIG BAD FOX AND OTHER TALES (190,000) a set of three short films for little ones.