Conferences, round tables and European movies on the menu! Like every year, Europa Cinemas will attend the Cannes Film Festival, notably with its traditional Europa Cinemas Exhibitors Meeting at the Carlton and as part of the Directors' Fortnight. Details below. We will ensure a presence in the Creative Europe MEDIA Stand, Pavilion 119, Village International, Riviera. Do not hesitate to contact us. 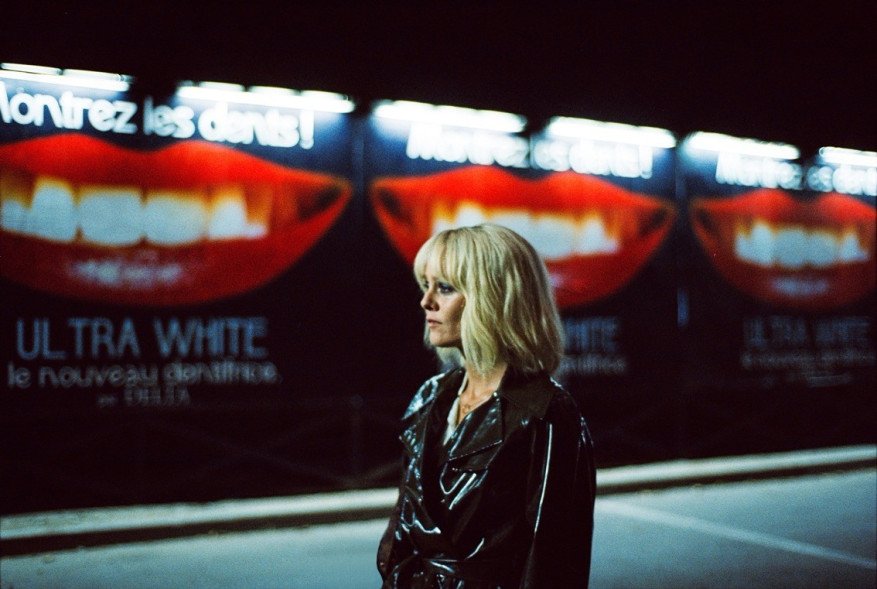 Presentation of 2017 Network results and 2018 Network activities. This meeting will be followed by a cocktail reception from 17:30 to 18:30.

Since 2003, the Europa Cinemas Label is awarded by a jury of exhibitors of the Network to the best European film of the Fortnight. What film will be the successor of A CIAMBRA (Jonas Carpignano)? All will be answered on Thursday, May 17th with the four members of the jury: Matthieu Bakolas, Quai10, Charleroi (Belgium), Joanna Bartkowiak, Cinéma La Comète, Châlons-en-Champagne (France), Rogelio Delgado,  Multicines Al Andalus, Cadiz (Spain) and Michaela Englert, Admiral Kino, Vienna (Austria).