Italy’s TROPPA GRAZIA (LUCIA’S GRACE) directed by Gianni Zanasi, has won the Europa Cinemas Label as Best European film in the Directors’ Fortnight section, it was announced today by a jury of four exhibitors from the Network. 2018 marks the sixteenth time the Label has been awarded in Cannes. 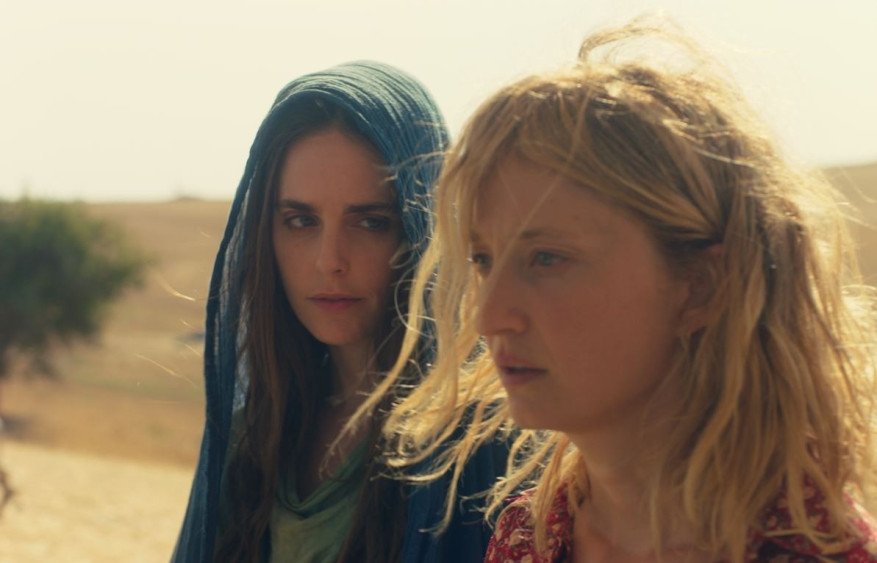 TROPPA GRAZIA will now receive the support of the Europa Cinemas Network, with additional promotion and incentives for exhibitors to extend the film’s run on screen.

The jury issued the following statement: “This is a fresh and original film from Gianni Zanasi about accepting yourself and others - dramatic, amusing and entertaining with a twist of mystery. It is directed with a light touch and features subtly drawn performances. We are confident that the Europa Cinemas Label can help draw audiences to this positive and intelligent film.”

The movie was also awarded the Crystal Globe for Best Feature Film.

Director Gianni Zanasi was born in Italy. He graduated in philosophy and studied drama at the Colli Theatre. He studied direction with Nanni Moretti and Nikita Mikhalkov. He was assistant director to Carlo Mazzacurati on UN’ALTRA VITA and made short and medium length films, awarded in Turin and Bellaria. NELLA MISCHIA was his first feature film.