Alessandro Cassigoli and Casey Kauffman’s CALIFORNIE has won the Europa Cinemas Label as Best European Film in the Giornate degli Autori section of the Venice Film Festival, it was announced today by a jury of four Europa Cinemas Network exhibitors. 2021 marks the eighteenth time the Label has been awarded in Venice. 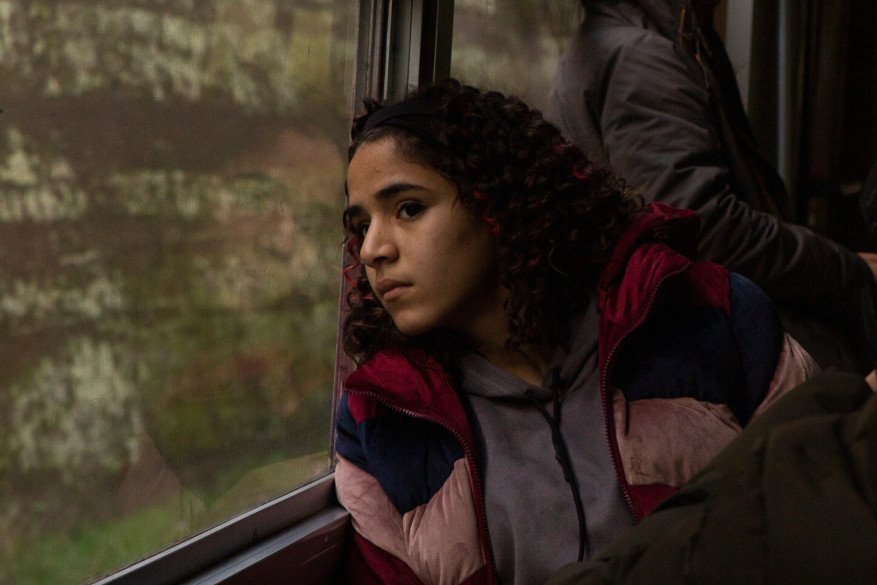 In receiving the Label, CALIFORNIE will benefit from promotional support from Europa Cinemas and better exhibition thanks to a financial incentive for network cinemas to include it in their programming schedule.

The jury issued the following statement: “Alessandro Cassigoli and Casey Kauffman’s CALIFORNIE was an absolutely unanimous choice for us as winner of this year’s Europa Cinemas Label here in Venice.  On the one hand it is a really insightful and universal look at how every young girl grows from age 9 to 14, but on the other, it is a very specific look at how Jamila, a young Moroccan born immigrant girl makes her way in Italy. It is tender, humorous, and hard at times, but positive too. This is the directors’ first fiction film, but their documentary roots shine through to create a very involving and uplifting film. Finally, we want to congratulate the central performance of the young actress – Khadija Jaafari – the real engine of the film.” 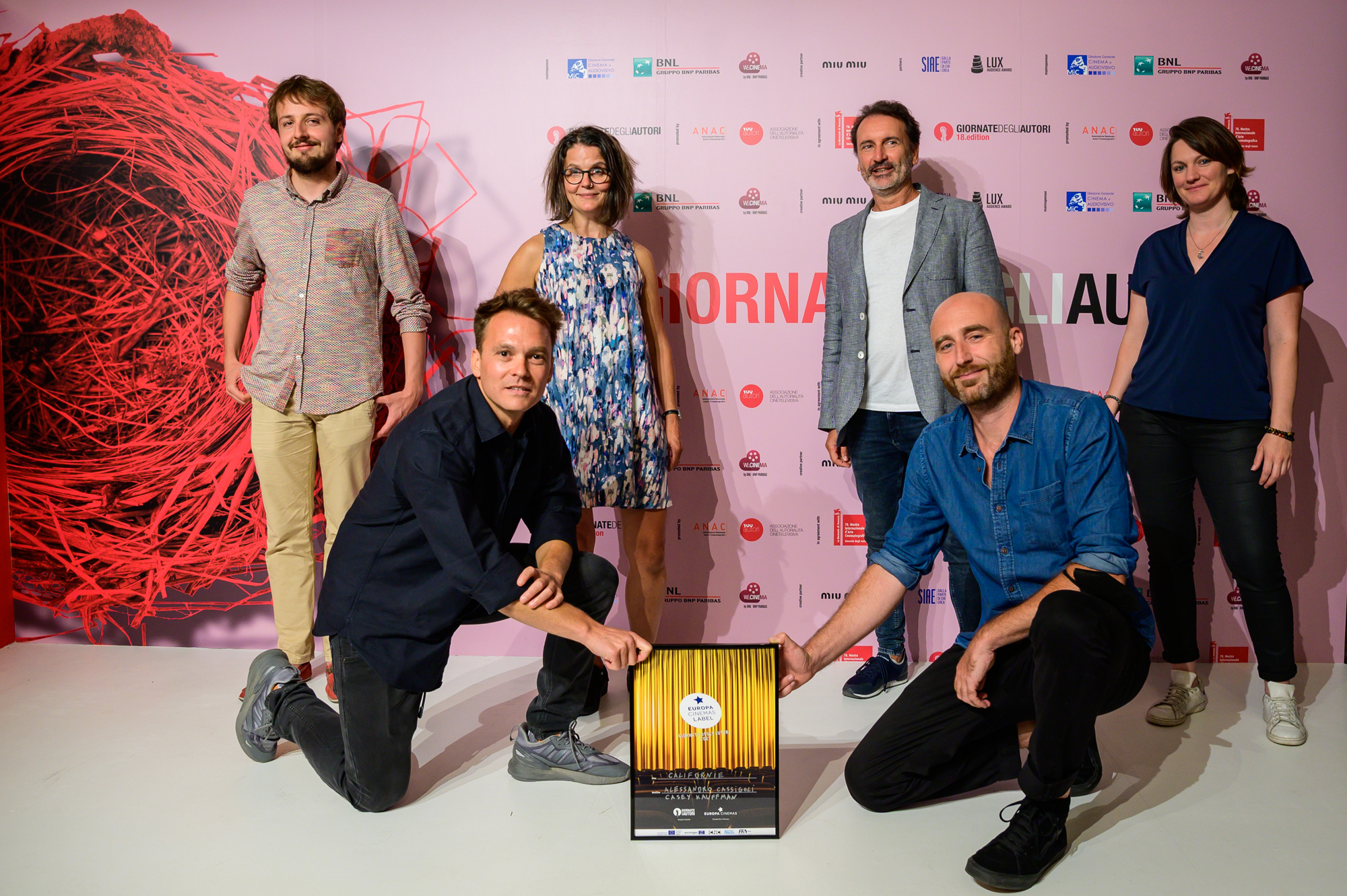 Synopsis: Jamila is an exuberant Moroccan girl with street smarts, who seems to have enormous potential to achieve great things - or else trigger mega-disasters. CALIFORNIE follows her day in and day out from age 9 to 14, in the small town in southern Italy where she lives, to reconstruct the fascinating personal journey Jamila undertakes - setbacks and detours included - to find her place in the world.

Alessandro Cassigoli and Casey Kauffman started working together in 2015. Their first film, the documentary THE THINGS WE KEEP (France, 2017), premiered at Italy's Biografilm Festival in 2018, where it won the Audience Award in the international competition. Their second, BUTTERFLY (Italy, 2018), was selected for Alice nella Città and released in Italy in April 2019. It made the rounds of the international festivals and racked up twelve prizes, including Italy's Globo d'oro for Best Documentary Film. Prior to their collaboration, Cassigoli was based in Berlin and directed six primetime documentaries for ARTE, while Kauffman was employed in the Middle East as a reporter for Al Jazeera.