AS FAR AS I CAN WALK, Europa Cinemas Label 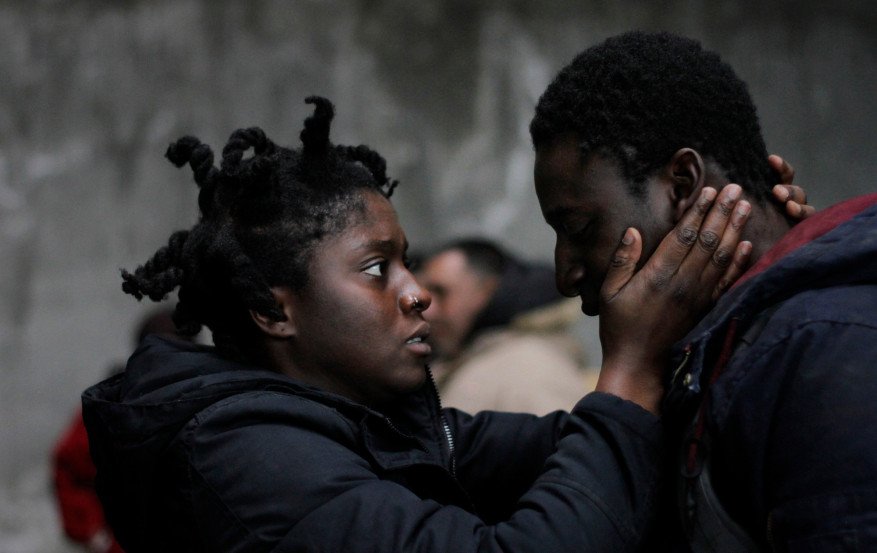 AS FAR AS I CAN WALK (STRAHINJA BANOVIĆ) will now receive the support of the Europa Cinemas Network, with additional promotion and incentives for exhibitors to extend the film’s run on screen.

The jury issued the following statement: “The movie AS FAR AS I CAN WALK (STRAHINJA BANOVIĆ) is an excellent presentation of one of the most defining problems of our times, which is migration. The Europa Cinemas Label Jury fell in love with a story that combines traditional poem with contemporary issues. The young director, Stefan Arsenijević, presents the life of migrants precisely and accurately, yet anybody can relate to the intimate relationship struggles between the two main characters. We value this movie because of its outstanding cinematography, which smoothly supports the message of the story. We were also charmed by the appealing performance of the actors and believe, that the movie has a great potential to speak to various audiences of European cinemas with its strong, deep and emotional narration.” 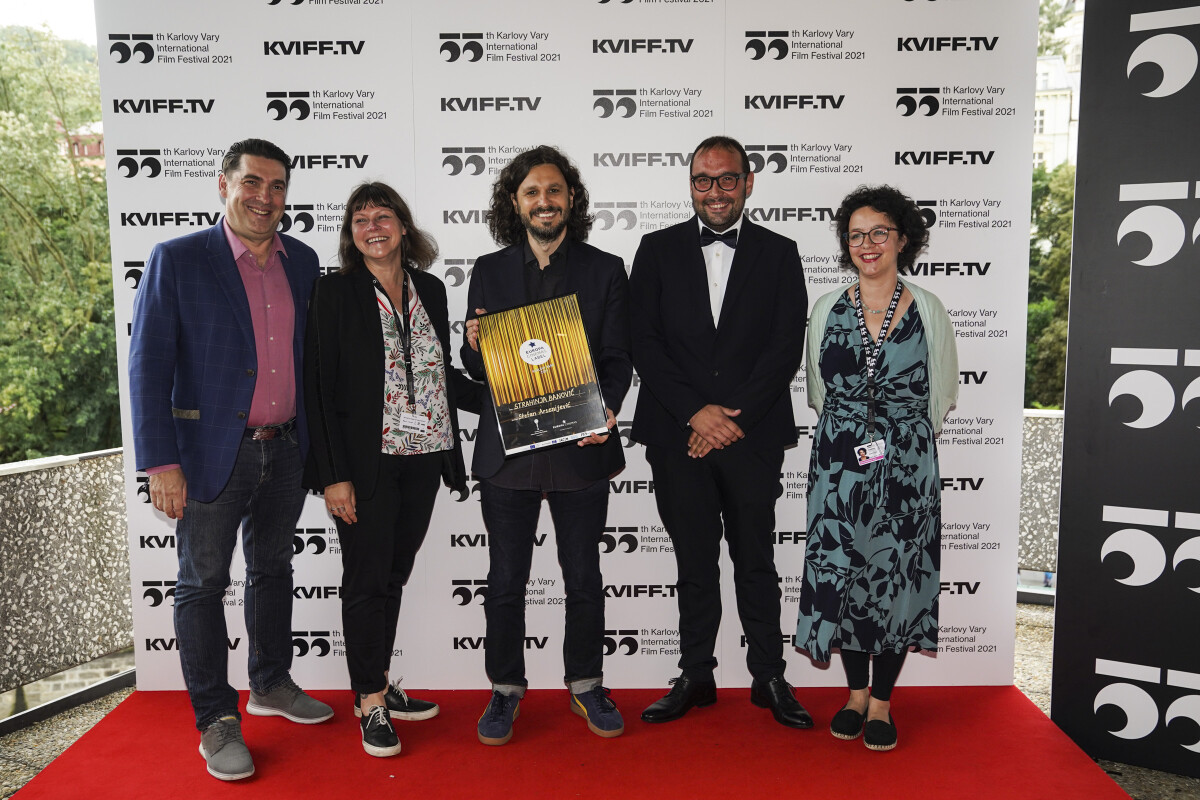 Synopsis: Strahinja and his wife, Ababuo, both 28, left Ghana at the beginning of the migrant crisis. They managed to reach Germany but were deported back to Belgrade. Serbia may not be Germany, but Strahinja does his best to start a new life. He works hard to secure asylum, trying out as a football player for a local club and working as a volunteer for the Red Cross. The process, however, is lengthy and Ababuo, a passionate woman aspiring to become an actress in London, feels unfulfilled in their life.  One night, a new group of Syrian refugees arrive, on their way to Western Europe. One of them is Ali, a charismatic left-wing activist. Ababuo initially mocks him, but, the very next day, leaves Serbia with him, providing no explanation. Strahinja sets off along the Balkan migrant route for completely different reasons than anyone else: for love.

Stefan Arsenijević graduated Film and TV Directing from the Faculty of Dramatic Arts in Belgrade (Serbia), where he now teaches film directing at the Master studies. His short film "(A)torsion" won the Golden Bear at Berlinale, the European Film Academy Award and was nominated at the Oscars. Stefan directed one of six stories for the project "Lost and Found" that premiered at Berlinale Forum in 2005. His first feature "Love and Other Crimes" premiered at Berlinale Panorama Special in 2008 and later on participated at numerous international film festivals and winning awards. Stefan co-wrote feature film "Practical Guide for Belgrade with Singing and Crying" (premiered at Karlovy Vary 2011) with writer/director Bojan Vuletic who also directed the film. The two cooperated again on the screenplay for Stefan Arsenijević’s second feature AS FAR AS I CAN WALK (STRAHINJA BANOVIĆ). 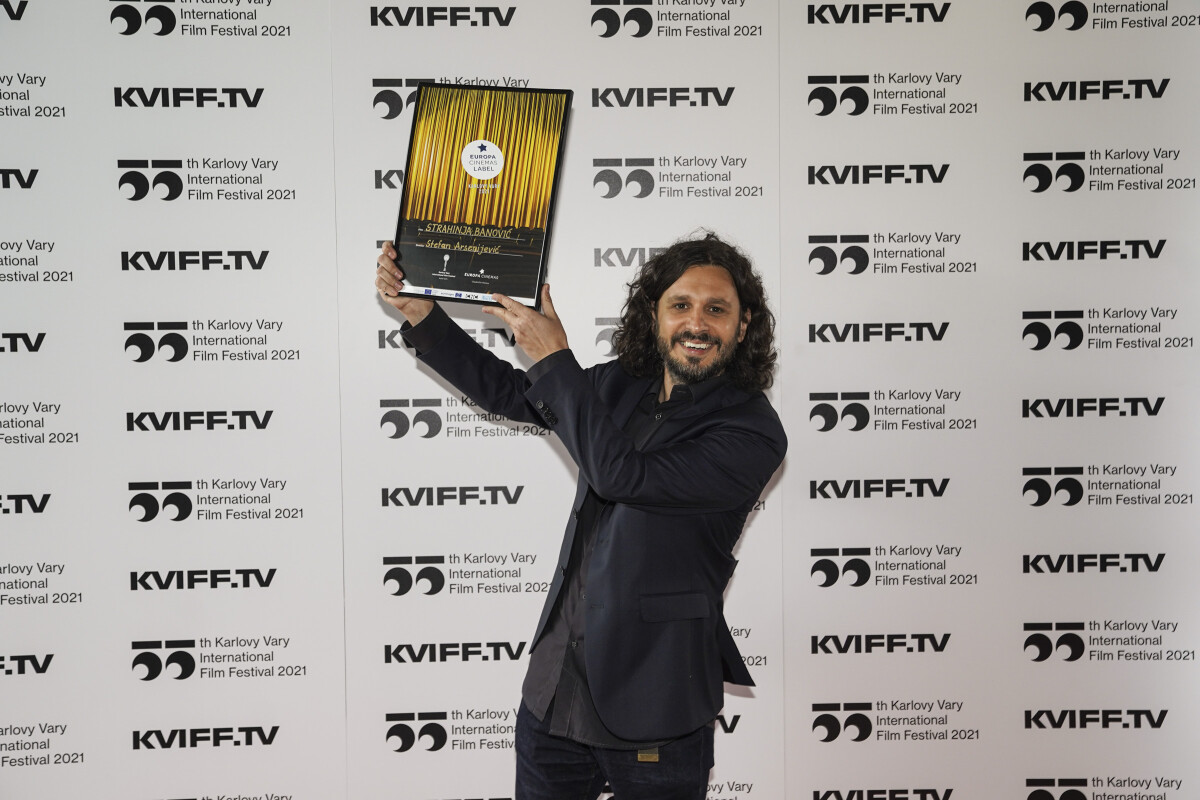 Photo credits "AS FAR AS I CAN WALK": © Maja Medic